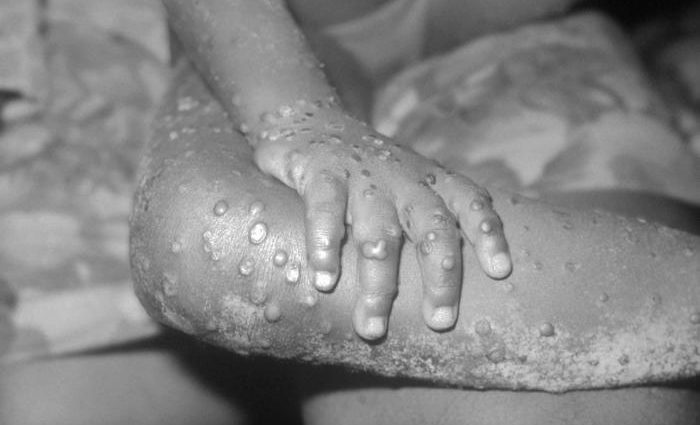 The specimen taken from the person will be sent to the Centers for Disease Control and Prevention for confirmation.

DOH-Broward and the Centers for Disease Control and Prevention are investigating the case, which officials say is related to international travel.

The infected person remains isolated. No additional cases have been identified at this time.

Monkeypox is a rare but potentially serious viral illness that typically begins with flu-like illness and swelling of the lymph nodes and progresses to a widespread rash on the face and body. Monkeypox reemerged in Nigeria in 2017 after more than 40 years with no reported cases. Since then, there have been more than 450 reported cases in Nigeria and at least eight known exported cases internationally.