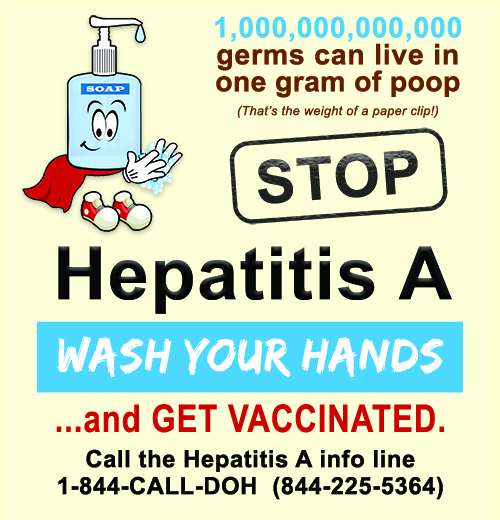 The number of outbreak cases of hepatitis A in the month of December so far has surpassed what was reported in November, with 226 and 202 cases, respectively.

In addition, 56 hepatitis A deaths have been reported in the state through Nov. 2019, the second most in the country, following only Kentucky.

In 2019, while Pasco and Pinellas counties have reported the most cases, the case count has slowed in the Bay area while counties in other parts of the state have increased.

The following groups are at highest risk for acquiring hepatitis A virus (HAV) infection or developing serious complications from HAV infection and should be offered the hepatitis A vaccine to prevent or control an outbreak:

Top 10 Most Important Infectious Disease News Stories of 2019: The Podcast