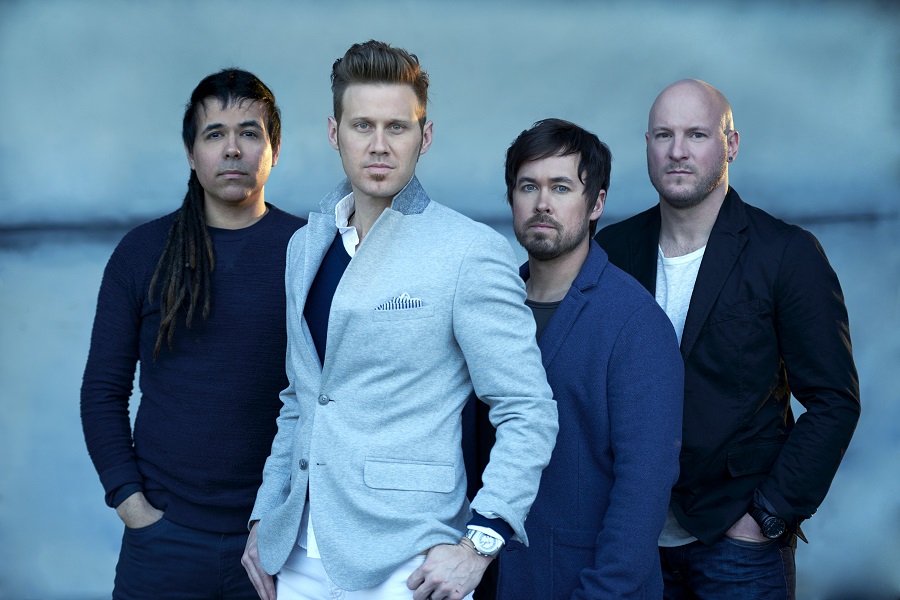 Whether you prefer boots, heels or something in between, get ready to tap your toes and stomp your feet along with the musical performers at the 2017 Florida State Fair, taking place from Feb. 9 through 20 at the Florida State Fairgrounds in Tampa.

All concerts are FREE with gate admission to the Fair, with the exception of the Country Gold Tour. Discounted admission and ride armband tickets, as well as tickets to Country Gold, are on sale now at FloridaStateFair.com.

Among the featured performers:
The Roots & Boots Tour features Sammy Kershaw, Aaron Tippen and Collin Raye, an all-star line-up sure to please both hardcore country fans and those who simply enjoy great music. Kershaw has long been one of Country Music’s most definitive voices, with a string of hits ranging from the rowdy “Cadillac Style” to the romantic “Love of My Life.” His newest disc, “The Blues Got Me,” pays homage to the Blues, a genre that Kershaw says always has been a part of his musical influences. Kershaw is by joined Raye, whose soulful delivery has set country standards, and Tippen, who marked his silver anniversary as a recording artist in 2016. – Feb. 20 at 6pm, Entertainment Hall, Coca Cola Stage

Shalyah Fearing of Hudson, FL, has been singing since the age of five. Flash forward 10 years to 2015, when she auditioned for Season 10 of The Voice and went on to earn a place in the Top 8 Semifinals. With her powerhouse voice and penchant for R&B, she drew comparisons to the likes of Beyonce and Jennifer Hudson. Catch Shalyah before her career explodes! – Feb. 10 at 8pm, on the Sleep Number Stage

Performing their award-winning songs and high-energy live shows is GRAMMY-nominated Christian rock band Building 429. The band took their name from the Bible verse Ephesians 4:29, which, to paraphrase, means “If you can’t say something nice, don’t say anything at all.” Hailing from Fayetteville, NC, these four men are as committed to their music as they are their message. – Feb. 19 at 6pm, Entertainment Hall, Coca Cola Stage

The Country Gold Tour once again will return to the Fair. A fan favorite, the 2017 concerts will boast some of the biggest names to join the tour, including Johnny Lee, David Frizzell and Barbara Fairchild on Feb. 14 and Bobby Bare, the Gatlin Brothers and Marty Haggard (son of the legendary Merle Haggard) on Feb. 15. Leroy Van Dyke of “Auctioneer” and “Walk on By” fame will perform at both shows. $10 general admission, $20 reserved floor seating. Contact the Box Office at 813.740.4640 to reserve. Tickets do not include Fair admission. – Feb. 14 and 15 at 2pm, Entertainment Hall, Coca Cola Stage

Joe Zuniga divides his time between Tampa and Monterrey, Mexico. Zuniga grew up listening to music genres such as Tejano, Country, R&B, Hip Hop, Merengue, Salsa and  Bachata, and now is focused on creating a new Grupero style. He has played with several Florida bands as a keyboard player and back-up vocalist, but recently recorded his first single, “Atado A Tu Amor,” in Mexico. – Feb. 19 at 7pm on the Sleep Number Stage

The Judge Talford Band is comprised of five talented musicians from rural Tennessee. Well-known in the Bluegrass community, the band wanted to broaden their show by including other genres. They now add their own twist to classic rock ‘n’ roll songs – from the ‘50s to modern hits. – Multiple performances throughout the 12 days of the Fair on the Sleep Number Stage

Belles & Whistles creates a great, fun live show that alternates originals with favorite country and rock covers. This mother-daughter duo are talented singers and masterful songwriters. Their show features rich, pure harmonies and lyrics both compelling and clever. – Multiple performances throughout the 12 days of the Fair on the Tampa Bay Times Stage

“The family that plays together, stays together” could be the motto of the Rolf family, who make up Matt’s Family Jam. Matt, wife Lisa and their three children began touring fairs and festivals in 2011 and have been treating audiences to their harmonious combination of rock ‘n’ roll, jazz, country and gospel ever since. A Fair favorite in 2016. – Multiple performances throughout the 12 days of the Fair on the Sleep Number Stage

Dennis Lee is a dynamic entertainer with a magnetic stage presence that captures any crowd. Lee blends musical favorites from every genre with improvisation and audience antics. A longtime Fair favorite. – Multiple performances throughout the 12 days of the Fair on the Tampa Bay Times Stage

Based in Orlando, the Z Street Band combines creativity and today’s technology with innovation to have a full and authentic big band sound true to the original artists. – Feb. 13 at 11am, 1 and 3pm, Entertainment Hall, Coca Cola Stage

Mighty Mongo is a five-piece rock band hailing from St. Petersburg. Fun-loving and freewheeling, Mongo plays a kind of party rock punk that gets the crowd moving. – Feb. 11 at 7pm, Sleep Number Stage

Shawn Scheller has rebooted his solo career backed by a top-notch backing band of musicians he has named The Contenders. Based in the Tampa Bay area, The Contenders’ live shows feature a mix of blue-eyed soul originals and cover material ranging from the ‘40s Big Band era to sax driven/yacht rockin’ retro ‘80s music.  – Feb. 17 at 7pm, Sleep Number Stage

The Lauren Mitchell Band is known for the feel and energy of their live performances. This Sarasota-based band is a tour de force, bringing their Blues and Soul to 250 national and international shows each year. – Feb. 18 at 7pm, Tampa Bay Times Stage

The Florida State Fair runs Feb. 9-20. Tickets are on sale online at floridastatefair.com and at Walgreens throughout the state through Feb. 8.

Find more information about the rides, concerts, attractions and other news online at www.floridastatefair.com. Follow the Fair on Facebook at www.facebook.com/floridastatefairgrounds and on Twitter at https://twitter.com/flstfairgrounds for the latest updates and announcements.