A woman was fired after a Black man accused her of telling him and his fiancé to stay in their “hood” while they were walking their dog at a Williamsburg park.

Frederick Joseph tweeted on Sunday: “At the dog park in Brooklyn with my fiancé and this white woman was threatening to call police and told us to ‘stay in our hood’ because she had our dog confused with another dog who had been barking loudly.”

He said he then “started recording and she tried to slap the phone out my hand.” 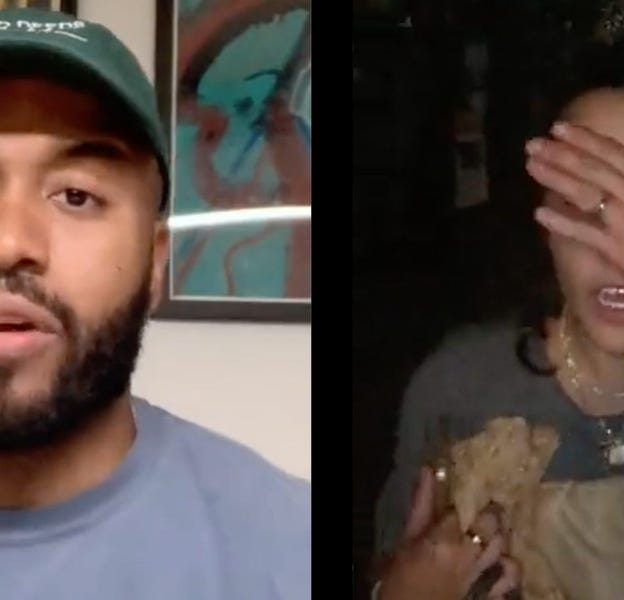 “While it’s unfortunate that she had to lose her job, I do think that this brings up an important conversation about accountability, especially in a country where Black and brown people, marginalized people as a whole, have seen so little of it,” he said.

“I hope Emma learns from this. I hope other people learn from this who engage in abusive, racist and destructive behavior. Because ultimately, whether Emma lost her job or not, doesn’t take away the trauma that my fiancé and I have. It doesn’t take away the feeling of feeling like anything racist can happen anywhere.”

2021-10-12
Previous Post: New York Gov Kathy Hochul: God wants you to get vaccinated, ‘Be my apostles’
Next Post: Infectious diseases and writing with Dr. Judy Stone