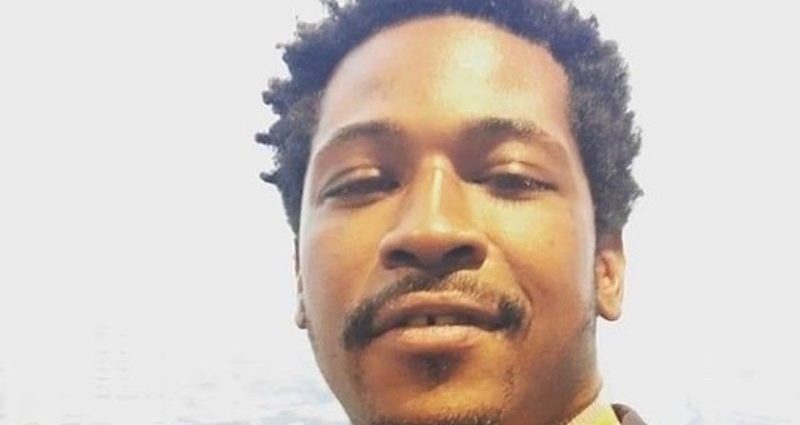 Bottoms said this was Shields’ decision and she will remain with the city in an undetermined role.

Mayor Bottoms also called for the termination of the officer involved in Friday night’s deadly shooting at a Wendy’s restaurant in Atlanta.

Brooks, 27, of Atlanta, was sleeping in a parked car in the Wendy’s drive-thru lane, prompting other customers to drive around and a call to police around 10:33 p.m. Friday.

Videos leaked online showing Brooks engaging in a physical struggle with officers after failing the sobriety test. He then grabbed one of their Tasers during the struggle and attempted to flee. As officers chased after Brooks, he turned and aimed the Taser at an officer, which prompted the lethal fire back, striking and killing Brooks.

“At that point, the Atlanta officer reaches down and retrieves his weapon from his holster, discharges it, strikes Mr. Brooks there on the parking lot and he goes down,” GBI Director Vic Reynolds said Saturday.

The Georgia Bureau of Investigation obtained additional surveillance video from the Wendy’s restaurant and reportedly are reviewing this and other clips posted on social media.

Officials confirmed that the officer’s body cam was knocked off during the struggle, preventing that footage from being captured.

GBI says the video will be released to the public.

2020-06-13
Previous Post: Lisa Theroux identified as Texas woman who murder her parents, James Browning, Elizabeth Browning, then self
Next Post: Press freedom under siege in some countries with COVID-19 emergency laws