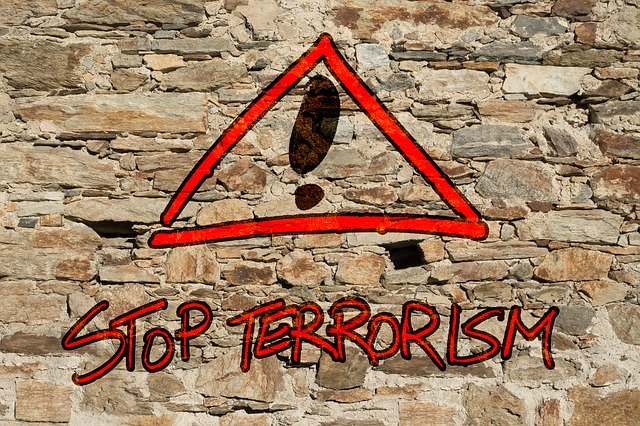 According to Junge Freiheit, which claims to have seen the secret paper from earlier this month, German federal police appear to be particularly concerned about green terrorists targeting key infrastructure, with there reportedly being a massive uptick of suspicious activity near various military and fossil fuel installations.

Via the Paper: “…the authority refers in its paper “Hazard assessment of possible spying behavior of critical infrastructure and military facilities” to numerous cases in which suspicious incidents occurred in the vicinity of important energy systems or military facilities. More than 20 suspicious cases have been registered since February” with drone sightings around army barracks, training areas and natural gas facilities increasing in frequency.

While the motivations for such “spying behaviour” is reportedly unknown, the report is said to conclude that there is an “increased interest on the part of the left and the climate activist scene in actions against, among other things, infrastructure facilities and commercial companies associated with the oil and gas industry.”

“Terrorism is always self-portrayal like besmirching Van Gogh, storming roadblocks or pipeline sites,” she also said, arguing that many in these groups then call for more “action” and even “revolution” when these methods fail.