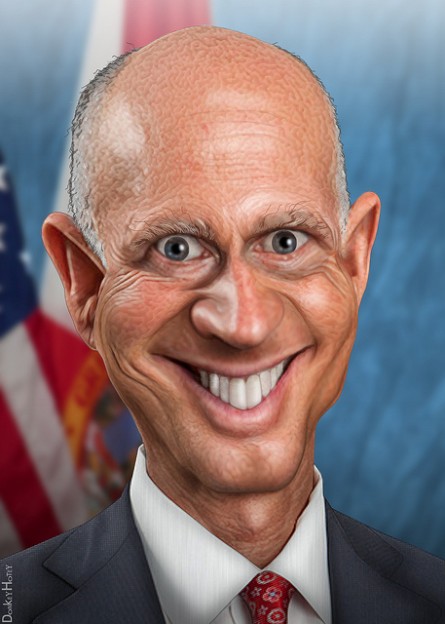 The full lineup is set and Scott will be speaking Thursday on the importance of jobs while Tebow will also be addressing the crowd on the final night. Wednesday Bondi will speak on law enforcement in a speech tentatively set for 8:30 p.m.

Sen. Marco Rubio will appear in a videotaped speech.

The RNC is four nights and the lineup includes Senate Majority Leader Mitch McConnell and House Speaker Paul Ryan, both of whom have voiced misgivings about Trump; professional golfer Natalie Gulbis; Marcus Luttrell, a retired Navy SEAL who was awarded the Navy Cross after surviving a fierce attack in Afghanistan; oil and gas billionaire Harold Hamm, widely described as a fracking pioneer; Liberty University President Jerry Falwell Jr.; Chris Cox, a lobbyist for the National Rifle Association; and Antonio Sabato Jr., an actor and model who has appeared in Calvin Klein underwear ads.