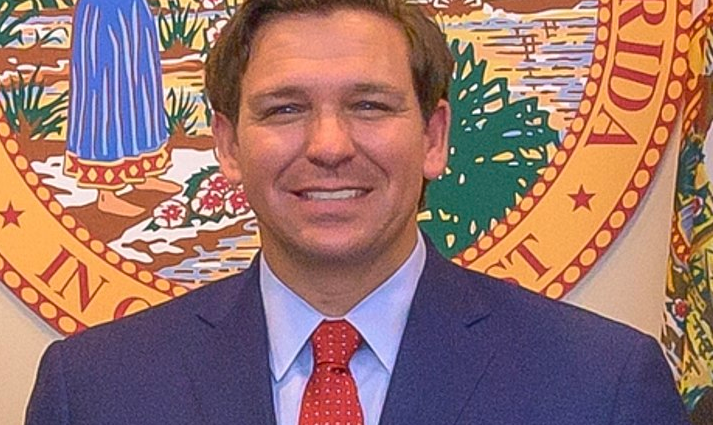 After breaking the record for daily coronavirus cases and surpassing the 200,000 total cases of COVID-19 over the weekend, the Florida Health Department reported more than 6,000 new cases on Monday ahead of a press update.

Gov. Ron DeSantis said Monday in an update in The Villages that the fatality rate in Florida is currently less than 2%, warning that the positivity rate for testing is going up, which is a sign that the virus is becoming more prevalent making things like social distancing and wearing a mask still important.

The positivity rate is now near 15%, when it was previously as low as 2% in May.

“People 65 and up, we’re advising them to avoid crowds and minimize close contact with people,” said DeSantis.

The governor said the state is continuing to focus on nursing homes, where about half of the state’s COVID-19 deaths have come from.  He says the state has been able to keep the state’s mortality rate low compared to other states.

CDC data also shows that Florida’s rate is lower than other states.

Only 1.8 percent of those testing positive for COVID-19 have died.

“There’s no need to really be fearful about it,” he said.

DeSantis said people age 65 and older should continue to avoid crowds and minimize contact with people outside of their home. He said the same applies to people with preexisting conditions such as diabetes, cystic fibrosis, asthma, kidney disease, obesity, heart conditions and sickle cell disease.

Reporters questioned the governor on when and if he may considering closing theme parks, as many have reopened and Walt Disney World’s reopening looms.

He said he is confident that Disney will provide a safe environment for guests.

“I think that where you start to see the spread is in social situations where people let their guard down,” DeSantis said. “Usually at like a private party or something like that.”

A graph presented at the press conference illustrated the ages of the positive patients, a figure which peaked at 21-year-olds, prompting the misreporting that the “average” age of positives is 21. That is incorrect, the average is still in the 30’s, fluctuating daily. The data should that 21 is the highest age population, furthering DeSantis point that Florida’s youth is driving the spike positivity.