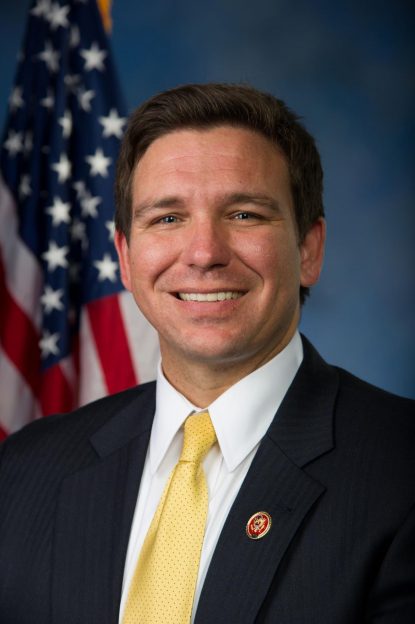 In the wake of Vice President Mike Pence’s visit across central Florida to meet with tourism officials Wednesday came a rebuke of reporters, journalists’ coverage of Florida’s response to the Wuhan Coronavirus and the false predictions in the media.

“You’ve got a lot of people in your profession [journalists] who waxed poetically for weeks and weeks, about how Florida was going to be just like New York. ‘Wait two weeks, Florida’s going to be next;’ ‘Just like Italy, wait two weeks.’ Well hell, we’re eight weeks away from that, and it hasn’t happened,” DeSantis told reporters outside at an Orlando nursing home with Pence.

DeSantis noted that Florida had a lower coronavirus death rate than various states on the Eastern Seaboard and the Midwest, with 2,096 confirmed deaths out of 47,000 cases as of Wednesday.

Many media outlets had predicted a disaster if Florida reopened its economy too soon, although the reopening has proceeded without a major rise in cases.

During his trip to Orlando, Pence dropped off protective equipment at an upscale complex that houses seniors in apartments and a nursing facility as tourism, the state’s biggest industry, continued taking steps toward reopening. 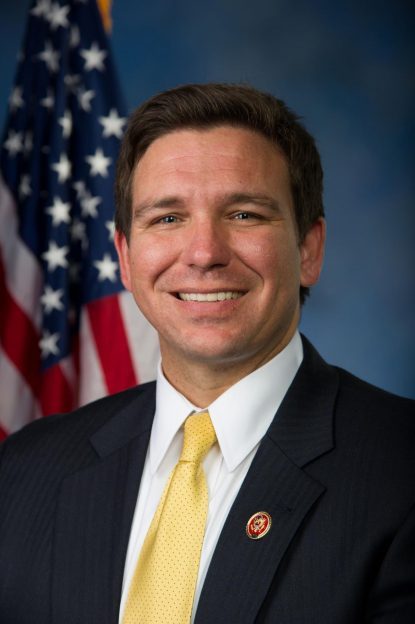