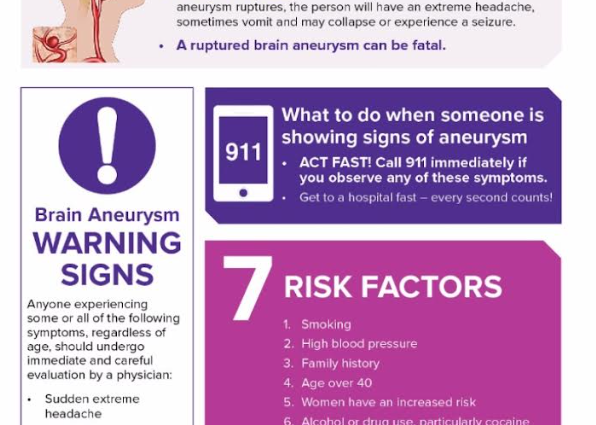 The Trinity Love Hoblit Foundation announces that Gov. Ron DeSantis has issued a proclamation declaring September as Brain Aneurysm Awareness Month in the state of Florida. Compared to other conditions like cardiac arrest and stroke, most people have little awareness about the signs and symptoms of a brain aneurysm. Just like a heart attack or a stroke, a ruptured brain aneurysm is a medical emergency that requires immediate treatment. 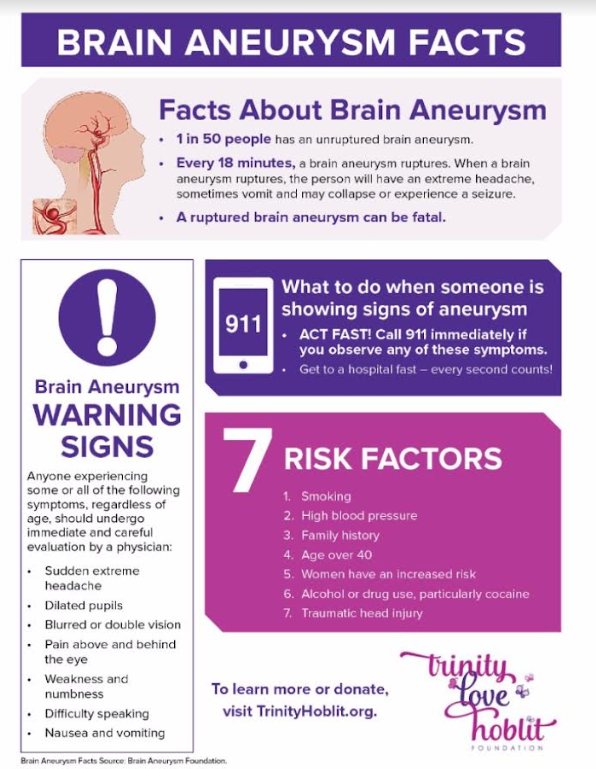 “Awareness is the beginning of prevention,” said Olivia Hoblit, president and founder of the Trinity Love Hoblit Foundation, a northeast Florida nonprofit dedicated to raising awareness and providing funding for neurological research for brain aneurysms. “September is national Brain Aneurysm Awareness Month, and we are honored that Gov. DeSantis has declared September as Brain Aneurysm Awareness Month here in Florida.”

“Brain Aneurysm Awareness Month is the ideal time to educate our community about brain aneurysms,” said Hoblit. “In addition, we will hold our annual fundraising event on September 17, 2022 in Amelia Island. The funds raised will help us to continue to meet our mission of supporting and funding neurological research, training and treatment, and raising awareness for brain aneurysms, stroke and other cerebrovascular conditions.” 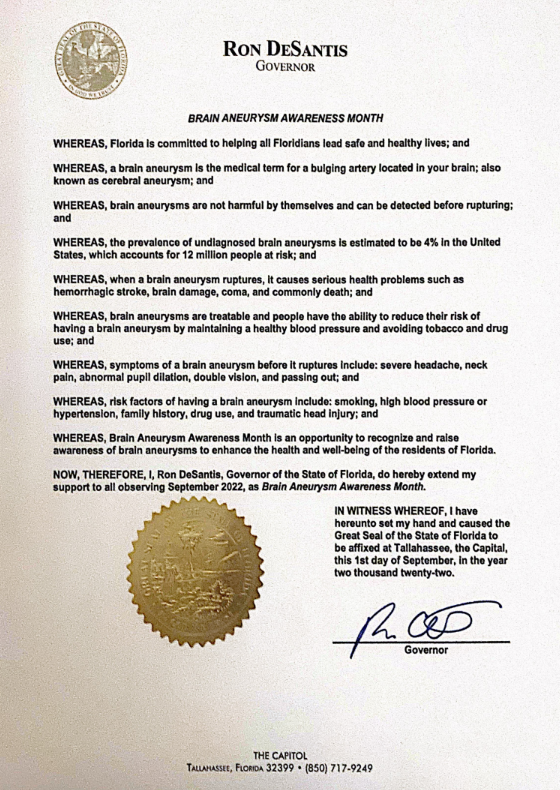 2022-09-13
Previous Post: Florida among the states that ‘vaccinate least’
Next Post: A large majority of US Christian pastors DO NOT possess a biblical worldview: Survey