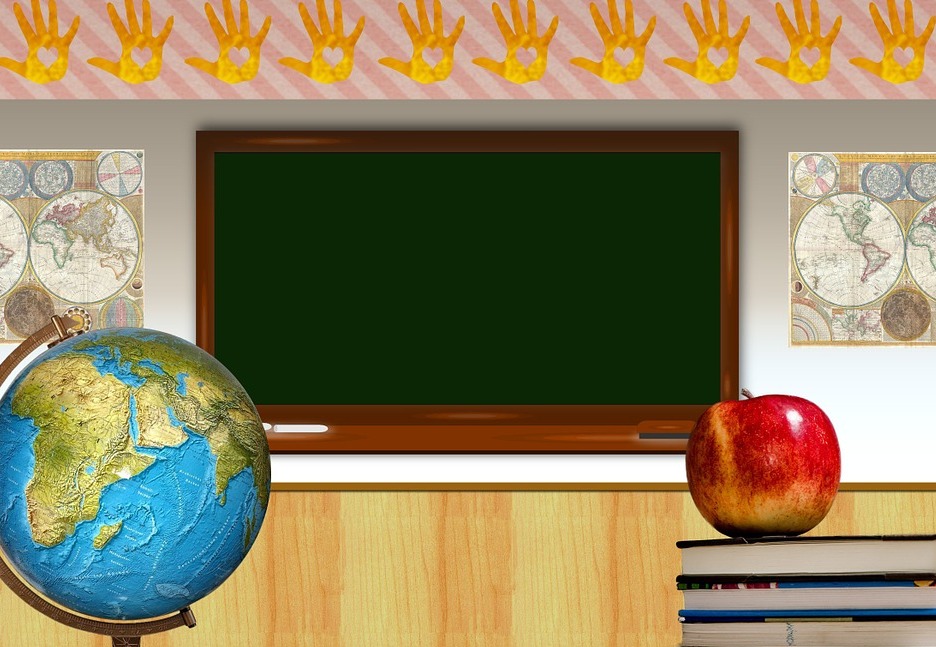 Gov. Ron DeSantis has signed legislation Wednesday to give teachers a salary hike to a cost of $500 million., elevating Florida’s teacher pay to No. 5 in the nation.

This is a really big day for teacher’s compensation and we look forward to getting it to the teachers,” DeSantis said Wednesday.

DeSantis says he hopes will attract more people into becoming teachers, he has increased the base salary of Florida’s K-12 teachers to start at $47,500 a year.

The move will cost Florida taxpayers $500 million, a significant cut of the Legislature’s $93.2 billion spending plan. With revenue shortfalls from the COVID-19 pandemic weighing down on the fiscal year’s economic outlook, DeSantis is expected to shave between a few hundred million to $1 billion from the budget

“Obviously you’re not going to get rich doing it, just like police officers don’t get rich, just like other things,” DeSantis said. “You do it because you have a servant’s heart.”

DeSantis thanked Senate President Bill Galvano, Senate budget chief Rob Bradley, Sen. Kelli Stargel and others for their role in the legislative process, noting that the Legislature approved upon his vision.

“It was not something that a lot of people thought necessarily could get done,” DeSantis said. “Even some of the people up here may have had a little bit of misgivings about it at times just because there’s only a limited amount of dollars and you’ve got to make tough decisions a lot of times.”

“It’s a sign that our teachers, teacher pay, is a priority to the most powerful elected officials in the state of Florida, and that’s a big win for teachers as well,” Rep. Rene Plasencia told Florida Politics.

Raising base salaries will reward teachers for job they do and make sure schools remain competitive with other industries.

“The number one determinate of a child’s success is a highly-qualified teacher in front of them,” Plasencia said.

The plan also replaces the Best and Brightest bonus program and provides $100 million in extra pay for teachers making already making more than the set minimum.

“Teacher raises are important,” DeSantis told reporters in Tallahassee. “I said I’m going to veto some things in my budget. I’m not going to veto everything in my budget, so we want to obviously try to deliver as many of the priorities as we can.”

Education Commissioner Richard Corcoran noted the plan is the largest education proposal in the history of the state.

“The biggest winner from this initiative, Governor, is the students,” he said.