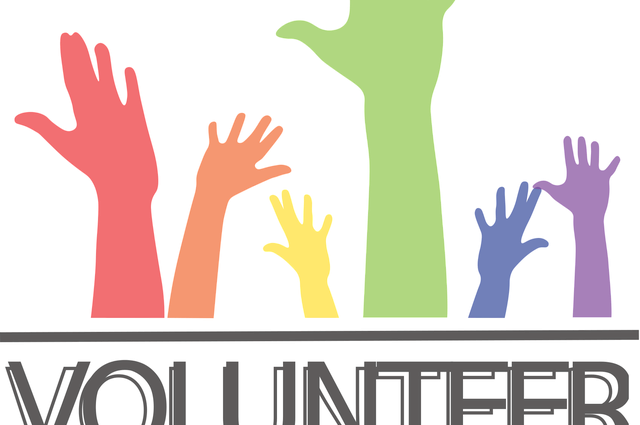 The first infusion of an investigational drug that aims to delay or help to prevent the earliest memory loss due to Alzheimer’s disease took place in September at Butler Hospital in Providence, R.I., researchers announced.

Funded by the National Institutes of Health (NIH) and Eisai Inc., a US subsidiary of Eisai Co., Ltd. (Headquarters: Tokyo), the AHEAD Study is the first Alzheimer’s disease trial to recruit people as young as 55 years old who are at risk of developing symptoms of Alzheimer’s disease as they get older. It introduces a personalized medicine approach that will tailor treatment dose levels to a participant’s particular risk of memory loss related to Alzheimer’s disease.

“We know that changes in the brains of people with Alzheimer’s disease begin up to 20 years before a person notices symptoms, but until now most clinical trials have included older patients who already have symptoms,” said Reisa Sperling, MD, director of the Center for Alzheimer’s Research and Treatment at Brigham and Women’s Hospital, Harvard Medical School and co-principal investigator for the AHEAD Study. “By inviting younger participants, we hope to help individuals who are at higher risk—such as people with family history—get ahead of the disease with early intervention. We also want to reach diverse communities to learn more about why people of color may be at higher risk of cognitive decline.”

The AHEAD Study consists of two different clinical trials testing the same investigational drug (known as BAN2401). Participants are enrolled in one of the two trials based on the level of amyloid in their brain. Amyloid is a protein that builds up in people who can go on to have memory problems and develop Alzheimer’s disease. The trial is led by experts at the University of Southern California’s Alzheimer’s Therapeutic Research Institute, the Alzheimer’s Clinical Trials Consortium, Brigham and Women’s Hospital, Massachusetts General Hospital, and Harvard Medical School.

“The personalized approach for people years before memory loss has begun has the potential to be a breakthrough in Alzheimer’s prevention,” said Stephen Salloway, MD, MS, and director of the Memory and Aging Program at Butler Hospital. “This new tailored approach can potentially serve as a model to improve clinical trials in Alzheimer’s research and other diseases.”

The sixth-leading cause of death in the United States, Alzheimer’s is the only disease among the top 10 causes of death that cannot be prevented, cured, or slowed. Currently, 5.6 million Americans 65 and older are living with Alzheimer’s and this number is expected to nearly triple by 2050. Communities of color experience higher incidence of the disease than White communities, yet they remain underrepresented in clinical research.

“Both of my parents were diagnosed with Alzheimer’s disease. I can’t run away from that, but I can help find a potential treatment,” said Dave Kalberer, recipient of the first AHEAD infusion at Butler Hospital. “I’m proud to be at the front of the line for this exciting opportunity and am hopeful this trial can change not just my life, but millions more.”

The AHEAD Study seeks 1,165 participants from North America. The study has more than 100 study locations worldwide, including North America, Japan, Singapore, Australia, and Europe.

For more information on eligibility requirements or to find a trial site location, visit AHEADstudy.org.

2020-09-22
Previous Post: New York City, Portland and Seattle identified as jurisdictions that have permitted violence and destruction of property by DOJ
Next Post: The Croods are back, ‘The Croods: A New Age’ trailer, details