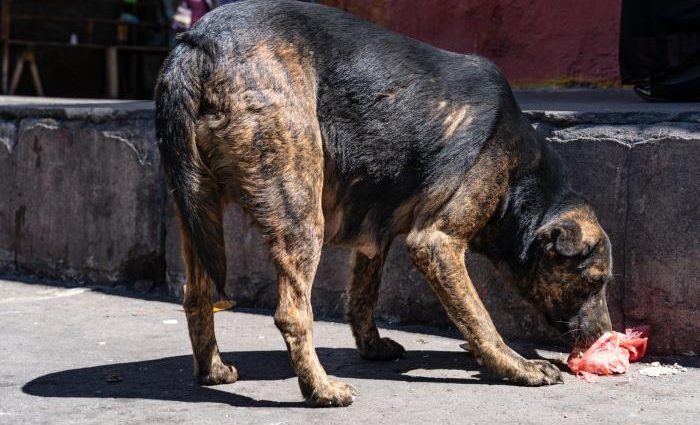 The act would expand the U.S. Department of Agriculture Animal and Plant Health Inspection Services (USDA-APHIS) program by providing additional tools to monitor and safeguard the health of dogs being imported into the country.

“Maintaining animal health is critical to our nation’s overall public health goals. It’s important that we work to stop the spread of diseases that can hurt both animals and humans,” Grassley said. “This commonsense proposal will expand an already existing program to ensure that all dogs entering the country are healthy and not at risk of spreading dangerous diseases.”

“COVID-19 is a devastating example of why the Healthy Dog Importation Act is so important. The pandemic showed us that human and animal health are inextricably linked, and that we must take proactive steps to prevent future health emergencies,” Smith said. “Mitigating the spread of foreign diseases in dogs will help keep domestic and wild animals healthy. It could also help prevent illnesses and disease outbreaks in people. I’m going to work to move this bipartisan bill forward with Sen. Grassley.”

In addition to expanding the USDA-APHIS program, the Healthy Dog Importation Act would require every imported dog to have a certificate of veterinary inspection from a licensed veterinarian. The health certificate must certify that the dog has received all required vaccinations and demonstrated negative test results. This legislation would also create an online database containing documentation and import permits to ensure dogs entering the U.S. are being properly screened. This will also allow further cooperation and communication between APHIS, the CDC and U.S. Customs and Border Protection.

CDC estimates that up to 1.245 million dogs are imported into the U.S. each year. For the estimated 113,000 imported from countries that are at a high-risk for rabies transmission, CDC requires a rabies vaccination certificate, but no other health documentation or identification. For the 950,000 dogs imported from rabies-free, low-risk or moderate risk countries, CDC requires no documentation or vaccination.

The ongoing fight to combat the COVID-19 pandemic has increased public health officials concern regarding zoonotic diseases, which can be spread between animals and humans. The CDC reports that 60 percent of all infectious diseases and 3 out of 4 emerging diseases such as coronaviruses can be spread from animals to humans. USDA-APHIS has separate regulatory authority over dogs imported for resale. However, USDA’s import requirements apply to only half of a percent of all imported dogs.

“NAIA is grateful to Senators Smith and Grassley for introducing this timely legislation. The pandemic shows the need to better protect the U.S. from highly contagious pathogens and zoonotic diseases,” Patti Strand, founder and President of National Animal Interest Alliance (NAIA), said. “For years, public health agencies have documented cases where imported dogs have brought in rabies, new strains of canine influenza, leptospirosis, screwworm, and other diseases and pests that threaten animal and human health. While we applaud the Centers for Disease Control for taking steps to reduce the risk of rabid canines entering the US from high-risk rabies countries, we are also concerned about the 90 percent of dog imports that remain unchecked. The Healthy Dog Importation Act is necessary to ensure that all dogs brought in from overseas are healthy and disease-free before entering the United States.”

2021-08-04
Previous Post: HBO kicks off their Obama propaganda documentary for his birthday, highlighting the obsession with racism
Next Post: Louisville border patrol seize $5.5 million of ‘counterfeit jewelry and watches’