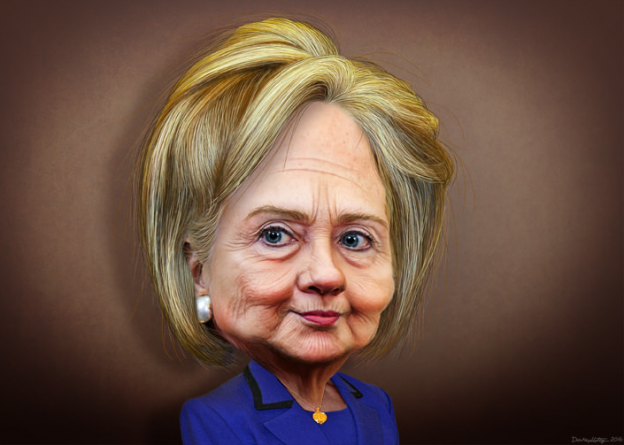 As the Sunshine State battles thick, algae blooms across miles and miles of Florida coastline, prompting the governor to declare a state of emergency, Democratic presidential candidate Hillary Clinton’s supporters speak out, looking for voters.

“Hillary Clinton knows that clean air and clean water are basic rights of all Americans, and she will fight alongside local communities and businesses to protect our environment, including the Everglades, and protect families’ health.”

The green slime appeared when polluted water was discharged from Lake Okeechobee to prevent flooding.

The toxic algae can be harmful to plants, animals and humans.

The US Army Corps of Engineers began discharging freshwater from the lake in Jacksonville, Florida, more than two weeks ago.

Lake Okeechobee, the largest freshwater body in the state, is contaminated with runoff that includes human waste, animal feed and fertilizer.

The process sent millions of gallons of the nutrient-heavy water into the river and triggered the growth of blue-green algae on some of Florida’s southern rivers and beaches.

Beaches along Florida’s Treasure Coast were closed last week in response to the expansion of the green sludge.

Though many of the beaches have reopened, officials recommend that people stay away from the hazardous waterways.