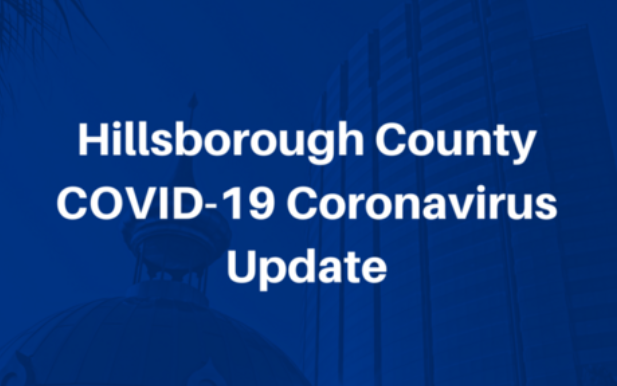 During the Hillsborough County Emergency Policy Group meeting Thursday afternoon, Hillsborough Commissioner Sandy Murman discussed the recent in coronavirus cases as testing has risen during recent weeks. Murman warned that the George Floyd rallies and protests could further the spike, stating they “are like incubators for the virus.’’

“I’m pretty concerned,’’ said Murman, responding to the report that the positive percent rose from 2.45% to 3% over the last two weeks. “We’ve got these protests still going on and you know those are like incubators for the virus.’’

“I think we better get some strong messaging back out there and not be complacent and hope it goes away,’’ said Murman.

“This is something that is very frightening. The bars are the locations where you have close proximity …’’ said Mayor Jane Castor.

“Really, to try to enforce this would be impossible,’’ said Castor.