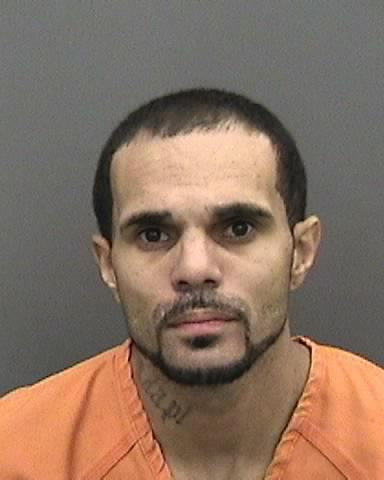 On Friday, November 29, Hillsborough County Sheriff’s Office received a call about a body found on the 10000 block of East Bay Road in Gibsonton.

On December 06, 2019, Martinez was charged with Tampering with Evidence in connection to this investigation. Edgar was arrested at the incident location without incident and is being housed in the Orient Road Jail.

Due to this arrest, Martinez violated his pretrial release for previous charges of Possession of Drug Paraphernalia and Possession of a Controlled Substance (x2), which revoked his bond.

On December 09, 2019, Detectives were able to build probable cause to charge Martinez with the homicide in reference to this investigation.

Martinez has formally been charged with First Degree Murder, Felon in Possession of a Firearm, and Abuse of a Dead Human Body.

Martinez remains in custody at the Orient Road Jail.

This is still an active investigation