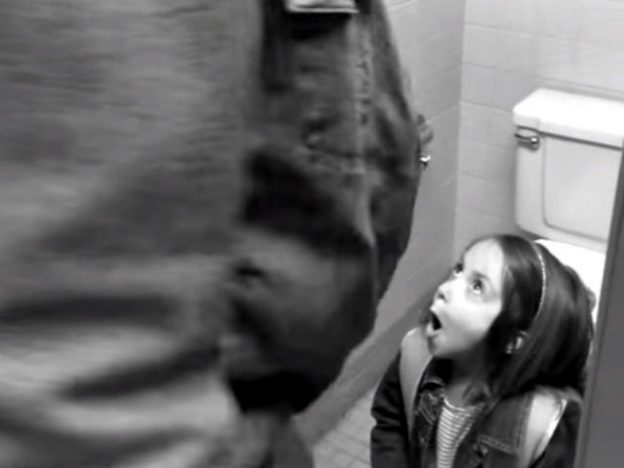 Transgender students will have bathroom options in all Hillsborough County schools, a spokesperson for the district said Tuesday. Every school will designate at least one “universal” bathroom in their school by the beginning of the next school year, making it available to every student.

“There will at least be one, possibly at least two or three at many of our campuses, depending on the size of them,” explained Tanya Arja, a district spokesperson.

President Obama’s directive in May mandated that all public schools allow transgender students to choose the bathroom that matches his or her gender identity.

By the end of May, eleven states sued the Obama administration and stood against the costly mandate.

This move is viewed as Hillsborough Schools’ first step in complying with the president’s instructions.

Most schools will likely convert single-use bathrooms, such as a faculty or nurse’s restroom, into the universal bathroom.

The announcement comes a day after all principals went through a two-hour training course.

“It basically focused on creating with safe schools, so it deals with sensitivity, it deals with  confidentiality, it deals with the proper terminology to use with this population of students and  also pronouns,” Arja said. “This isn’t really a new issue for us. We have had a population of transgender students in our schools for a number of years and we have worked with them and we are doing a pretty good job.”

“It was enlightening training about making sure that we are meeting our requirements for the school  district,” Jefferson High School principal Robert Quinn, said to Fox 13, noting that his school is prepared to make this kind of change.

“We’ve always  believed that no student should be bullied or harassed based on gender identity, based on race, based  on religion, based on any reason.”

Privacy advocates have pointed to Target’s recent policy and a rash of arrests as a reason for concern and pause before making dramatic moves and adding transgender bathrooms.

2016-07-20
Previous Post: Alicia Fussell identified as Tampa woman shot and killed outside of Nebraska avenue liquor store
Next Post: ‘Labyrinth’ coming to theaters in September for a two-night event