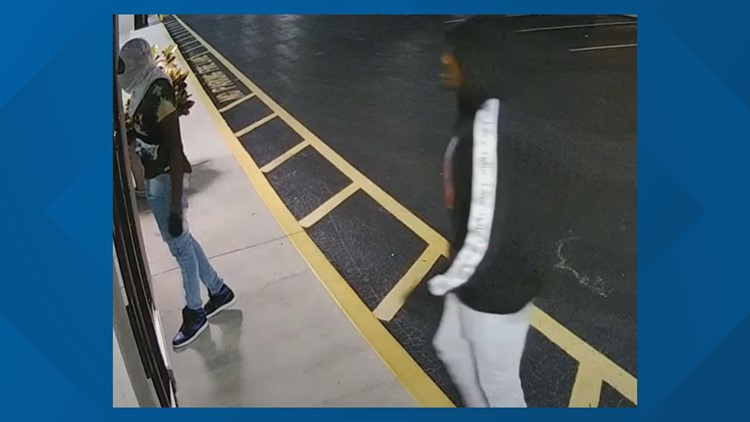 The Hillsborough County Sheriff’s Office is seeking information about several people who burglarized a jewelry store in Tampa during the George Floyd protests on May 31.

Surveillance video (as seen at the bottom) shows three men breaking the window and entering the store. Check out a screenshot from that video below.

All three burglars are approximately 18-24 years in age.

They were driving in a red, four-door sedan, possibly a Nissan Altima.

“This is another incident of people taking advantage of the circumstances during the ongoing protests, but this type of behavior is never okay,” said Sheriff Chad Chronister. “Thankfully, this burglary was caught on camera. If you know who these three suspects are or where to find them, please call the Hillsborough County Sheriff’s Office.”

Deputies are asking anyone with information regarding the suspects to call detectives at 813-247-0356. 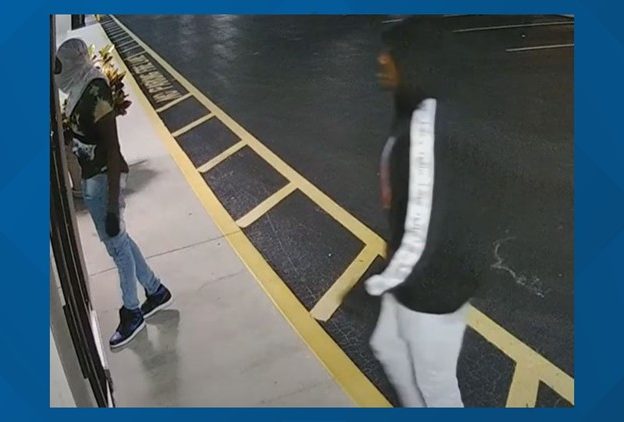