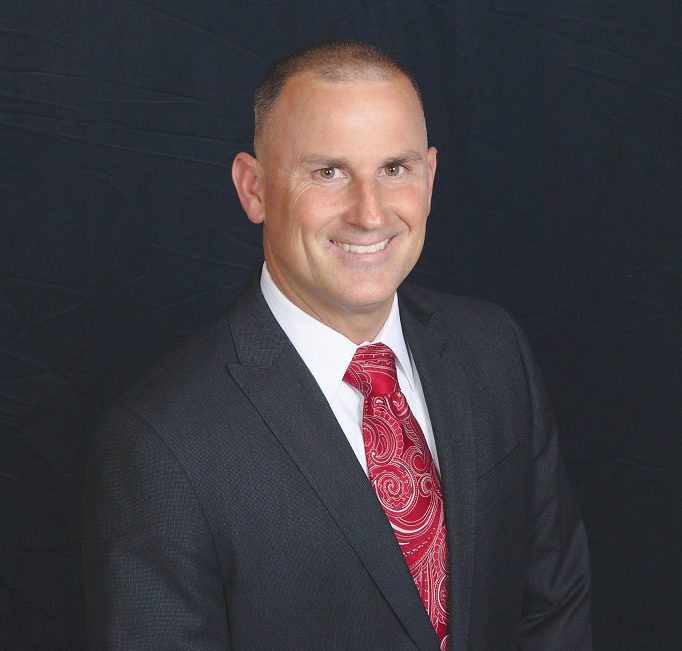 Davis said he would create a “Transformational Network” to focus on improving 29 D and F-rated schools. The new grouping would replace the district’s 50-school Achievement Schools initiative, with an emphasis on equity and diversity.

“I believe that as superintendent, I was hired to move student achievement, to help fill the gaps for student performance,” said Davis, who outlined his plan in an interview before Tuesday’s School Board meeting.

“We understand that this is a human business and we care about people,” he said, “but my job is to be fiscally responsible.”

The meeting wasn’t void a pushback as Connie Savidge from the district print shop, came to the School Board meeting and warned that costs could increase if her department is eliminated and the work has to be outsourced.

“We’re a small group, and we do produce a lot of work,” Savidge said.

He is also reportedly primed to appoint several former colleagues from Clay and Duval counties to top positions.

Davis replaced superintendent Jeff Eakins in March and quickly began a reorganization during the weeks of the COVID-19 pandemic, which sent more than 220,000 Hillsborough students home for distance learning.

Meanwhile, summer classes will begin for most on June 15 and they will all be virtual.

For Kindergarten through 4th grade, virtual summer camps will be available for those students who have fallen one year behind in math or reading.

And a virtual grade enhancement program for freshman and sophomores who have fallen behind in their first years of high school.

Davis said he is hoping the new school year can begin in August, but a potential start date after Labor Day has been suggested.