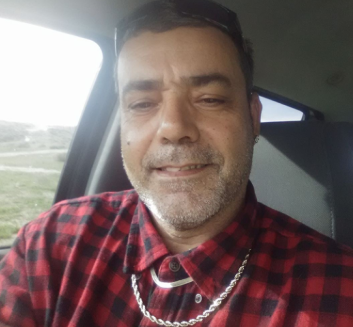 Investigators have a recovered a body near the Howard Frankland Bridge that has been identified as the missing driver from Wednesday’s crash as Hiran Reis Vaz.

Vaz, 53, was the driver behind the white SUV that flipped and plunged into Tampa Bay following a crash on the bridge Wednesday morning. Vaz’s body was recovered by the Pinellas County Sheriff’s Office Marine Unit near the bridge Thursday afternoon.

While the vehicle was pulled out of the water below the bridge after the accident, but no occupants were found in the car when it was recovered.

Florida Highway Patrol confirmed that Vaz was driving recklessly just before the accident around 7 a.m. Wednesday. The officers confirmed detailed that the white 2006 Saturn SUV changed lanes and into the path of a Ford F-150 as they headed southbound on the bridge.

Investigators now believe the two vehicles may have attempted to jockey for position, tailgating and changing lanes. That’s when the rear of the SUV collided with the front-left side of the truck.

The SUV rotated and overturned multiple times before flipping over the side of the bridge and into the waters of Tampa Bay.

FHP confirms the investigation is ongoing.