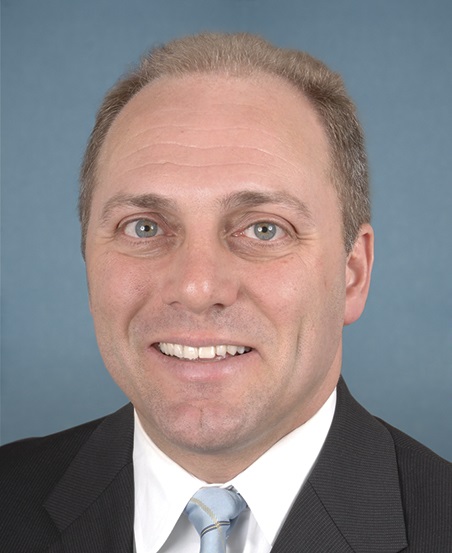 “I am endorsing Amanda Makki because I know she will be a strong leader and true voice for the people of Florida’s 13th Congressional District,” said Whip Scalise. “Amanda’s grit and determination are exactly what we need to keep fighting against the radical, socialist agenda pushed by House Democrats. The constituents of this district deserve better than a Democrat who doesn’t represent their values — they deserve Amanda Makki. I’m proud to support her campaign and look forward to helping her win!”

Whip Scalise’s announcement is the latest in a string of notable endorsements, including House Republican Leader Kevin McCarthy and is further proof that Makki is the strongest candidate to take on Charlie Crist in November.

“I am humbled to have the confidence and support of Whip Scalise,” said Makki. “I look forward to working with him to protect our conservative values and support opportunities that foster the American Dream.”

Since 2015, Makki has resided in the 13th Congressional District of Florida. She is active in her faith and worships at Starkey Road Baptist Church.