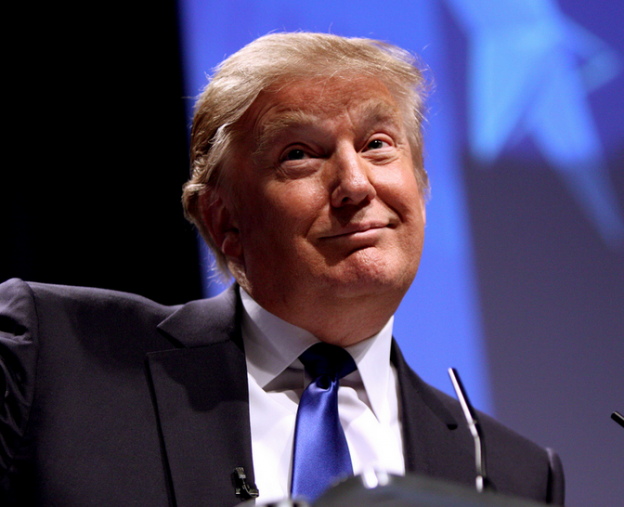 A new study published by MedRxiv found that hydroxychloroquine and zinc treatments in patients increased COVID survival by almost three times, confirming some of the statements made by President Trump and many on social media, including now censored physicians.

The study “looked at 255 COVID19 patients who required invasive mechanical ventilation (IMV) during the first two months of the US pandemic. Through comprehensive, longitudinal evaluation and new consideration of all the data, we were able to better describe and understand factors affecting outcome after intubation.”

Trump touted hydroxychloroquine as a treatment for COVID, and was shunned by Dr. Fauci and the mainstream media for doing so. Trump told the world he even took hydroxychloroquine himself, and urged Americans to speak with their doctors.

“I started taking it, because I think it’s good,” Trump said. “I’ve heard a lot of good stories.” He dismissed reports of side effects, saying, “All I can tell you is, so far I seem to be OK.”

The Washington Examiner summarized the MedRxiv study, saying it found “that antimalarial drug hydroxychloroquine, along with zinc, could increase the coronavirus survival rate by as much as nearly 200% if distributed at higher doses to ventilated patients with a severe version of the illness.”

The study concluded the researchers found, “that when the cumulative doses of two drugs, HCQ and AZM, were above a certain level, patients had a survival rate 2.9 times the other patients.”

Sen. Ron Johnson, R-Wis., sounded off Monday on “The Ingraham Angle” after Google-owned YouTube handed down a suspension of his account because he posted a video that contained information about Hydroxychloroquine.

Johnson said he was simply echoing statistics and information echoed by renowned New Jersey epidemiologist Dr. Stephen Smith, stating that early in the pandemic, the second “pillar” of pandemic response, this possible early treatment was ignored by the so-called experts.

“I’m not sure why, but the fact of the matter is because we didn’t have early treatment, I don’t know how many thousands of lives, tens of thousands of lives lost that didn’t need to be lost but it is a tragedy and blunder on the part of the health agencies,” he said.