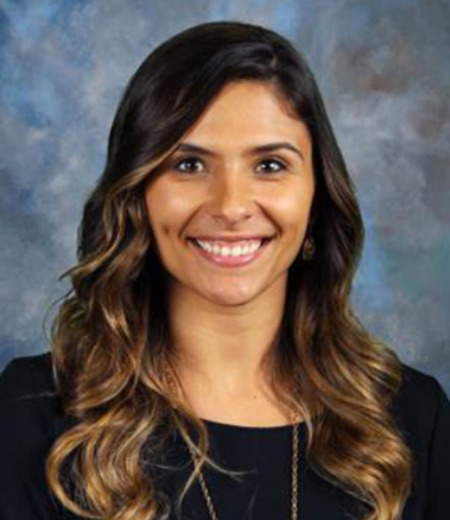 Jessica Solano recognized as Florida’s Teacher of the Year

The Florida Department of Education named Jessica Solano its Teacher of the Year and spoke to the press today.

“It was complete shock,” she said. “It was really surreal. You kind of listen to it and you’re thinking, ‘They did not just say my name.’ But they did, so it was very exciting.”

Solano is a third-grade math teacher at Highlands Grove Elementary School in Lakeland. She became overwhelmed with emotions, fighting back tears as she was presented the award.

She will now be traveling across Florida as the Christa McAuliffe Ambassador for Education, starting a college fund for her kids with the $20,000 cash award and traveling on an all-expense paid trip to New York for the Macy’s Thanksgiving Day Parade.

Highlands Grove has tapped into real success, landing the second Florida Teacher of the Year recognition in the last three years.

The Highlands Grove received an A grade from the state this year, while Polk county managed just a C rating.

“A letter grade is just a letter grade, but to see what teachers do in the classroom each and every day, that’s when you can see what’s happening,” Superintendent Jacqueline Byrd said.