Joe Rogan is one of the largest and most popular podcasters and said that banning police chokeholds is “F – ing crazy ” during his interview with former Navy Seal, now speaker and author Jocko Willink, discussing the defund the police movement and the policing crisis nationally.

“I think it’s crazy,” Rogan says initially when Willink points out that the narrative of banning police chokeholds is on the table.

Rogan and Willink discuss many elements of the issue, talking about different perspectives of police tactics and the George Floyd cae.

Willink changes the direction of the conversation, stating, “You know what the police need more than anything else? They need money for training.”

He asserts they need 20% of their time role-playing and learning how to handle scenarios, contrasting police training with the 18 months for a Seal team before being dispatched for six months. 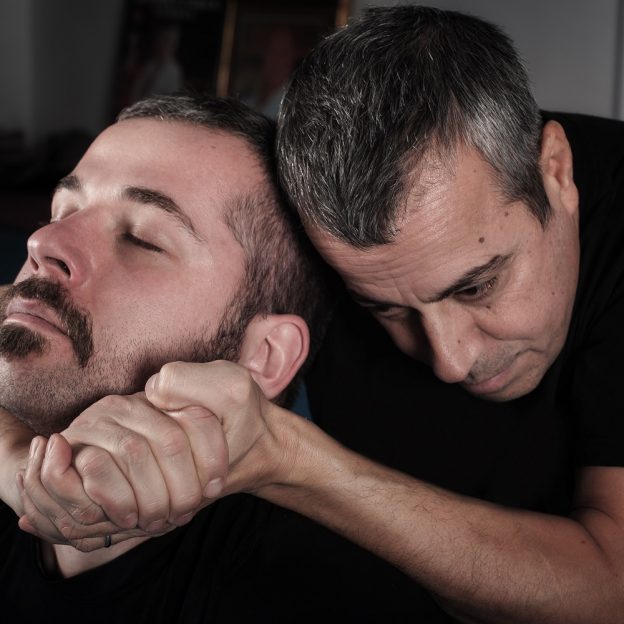 President Trump recently including chokehold bans in the language of his executive order and many legislatures around the country are also looking to abolish the tactic.

PolitiFact points out that other nations require years of training prior to becoming a police officer, compared to months in the U.S.

Based on that 2016 report, U.S. police officers are trained for almost eight months, and about three months of that training is in the field.

Individuals have sued precincts over the practice, but a Supreme Court ruling in the City of Los Angeles v. Lyons (1983) ended with a 5-4 decision keeping the practice legal.

Both Rogan and Willink discuss the consequences could be more violent interactions, the use of batons and force to subdue criminals during an arrest.

Watch the clip below, Taken from JRE #1492 w/Jocko Willink: https://youtu.be/bL5RzI5LyVc

Joe Rogan recently made headlines with his announcement to move his show to Spotify in an exclusive deal, beginning in September, a topic discussing the weekly NEWS TALK show, watch that clip at the bottom. Rogan began his career in comedy during the late 1980s, starring NewsRadio, hosting Fear Factor and now as an MMA commentator.

In 2009, Rogan launched his podcast The Joe Rogan Experience.

He was honored with the Silver Star and Bronze Star for his service in Iraq.