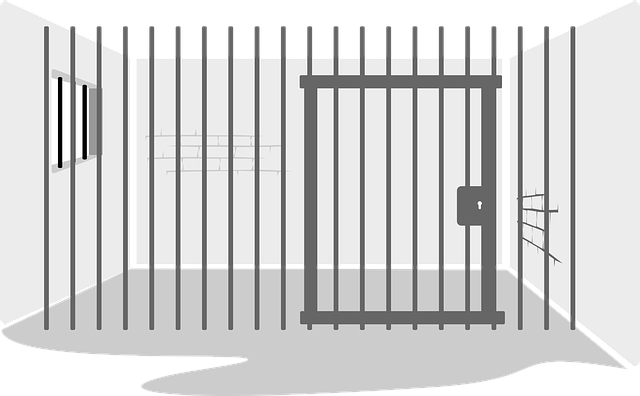 43-year-old Lake City man, John Thomas Jackson was sentenced to 20 years in federal prison for distributing visual depictions of child sexual abuse. The Court also ordered Jackson to serve a life term of supervised release, to register as a sex offender, and to forfeit the phone that he had used to distribute the images and videos of children being sexually abused.

Jackson also engaged in an online chat with an FBI agent posing as a 14-year-old girl, sent nude photographs of himself and photographs of himself wearing women’s underwear to the 14-year-old “child,” and requested nude photographs of the minor. He told the “child” that he had previously engaged in sexual activity with an 8-year-old female child and invited the “child” to join a private chat room that catered to individuals interested in sexual activity between “daughters and daddies” of which he was the administrator. Jackson uploaded files depicting child sexual abuse material to that chatroom prior to and after he invited the “child” to join the chat room.

The Columbia County Sheriff’s Office and the FBI executed a search warrant at Jackson’s residence on July 4, 2021. During an interview with law enforcement, Jackson admitted that he is “Terry Borden,” that he watches and trades videos of children as young as 2-years-old being sexually assaulted, and that he has sexual urges that are satisfied by his viewing of child sexual abuse material. Jackson admitted to trading files depicting the sexual assault of children over the internet with hundreds of individuals and that he has been doing so for 10 years.