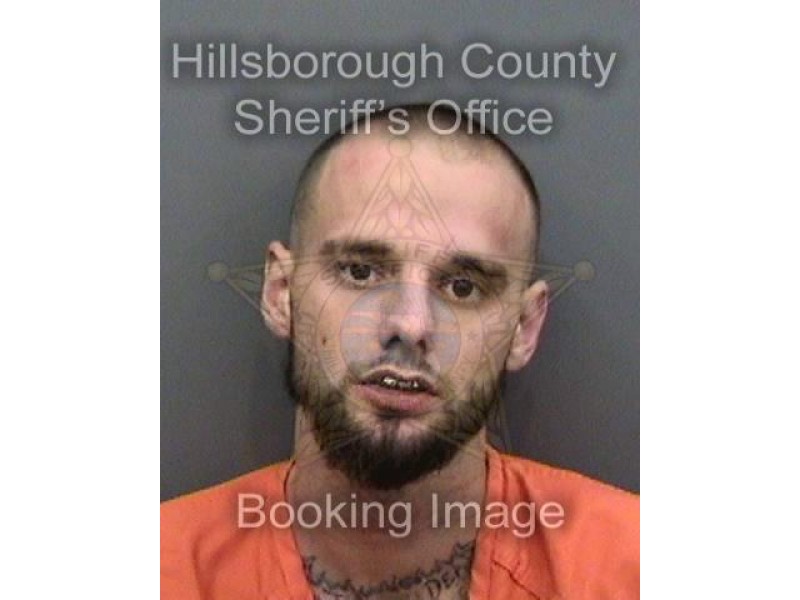 Kirk Kelly, aka Cracka Boy, arrested in Ohio, tried to ‘chew off’ fingerprints

A Florida man pleaded guilty to charges of escape, tampering with evidence, obstructing official police business and resisting arrest in Ohio for biting off his fingerprints in an attempt to avoid being identified after an arrest.

Kirk Kelly, a 24-year-old man from Tampa, was arrested during a traffic stop at around 3 a.m., but only offered the police fake names as the officers contacted the Hillsborough County Sheriff’s Office in an attempt to identify Kelly.

Kelly is also known as “Cracka Boy” in Hillsborough County, was already facing charges in Florida for racketeering, drug trafficking and illegally selling handguns at the time of his arrest.

This new twist comes as Kelly was arrested in Ohio, trying to avoid detection by the officer’s handheld fingerprint identifier. Kelly had to act quickly, so before the officer could use the device, Kelly chewed off the skin on his fingers.

Police were able to identify him by his very distinct tattoos and photos sent by the Hillsborough sheriff deputies to verify Kelly’s identity. Kelly is now facing up to 18 months in an Ohio prison before his extradition to Florida, reported Cleveland.com.