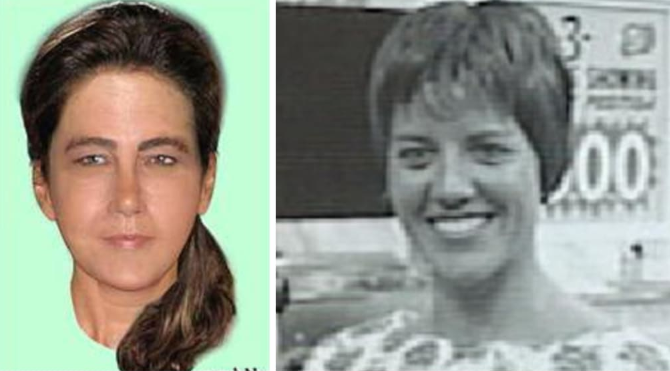 A 1974 murder cold case may finally be solved as officials claim to have identified the “Lady of the Dunes,” putting them one step closer to solving the state’s oldest murder case.

Authorities in Massachusetts, federal and state authorities have worked to use investigative genealogy, which combines modern DNA analysis with genealogical record searching, to identify Ruth Marie Terry as the victim.

Terry, 37, from Tennessee, was found dead on July 26, 1974, brutally killed in the sand dunes in Provincetown on Cape Cod.

Although it was determined that she had died weeks prior to her body’s recovery, likely from a blunt force trauma to the head that crushed the left side of her skull, her corpse was found mutilated, lying on a beach blanket with her head, nearly severed, resting on folded jeans.

The FBI reported that her hands were removed from her body, presumably a move to prevent her identification.

“It was a brutal death,” Joseph Bonavolonta, FBI Boston Special Agent in Charge, said at a Monday press conference in which he called the infamous case haunting.

“For the last 48 years, investigators with the Massachusetts State Police and Provincetown Police Department have worked tirelessly to identify her through various means, including neighborhood canvasses; reviews of thousands of missing persons cases; clay model facial reconstruction, and age-regression drawings.”

Terry was described by law enforcement officials as a wife, an aunt, and a mother.

While she came from Tennessee, she’s also believed to have had connections to California, Massachusetts, and Michigan.

“We know Ruth had family and friends who loved her, and we’re aware that this development has not been an easy one for them,” Massachusetts State Police Col. Christopher Mason said Monday, hours after Terry’s family had been notified by state troopers of the astonishing development.

“Certainly, during the years that they were in contact with her, they never envisioned the outcome for the child, the teenage girl, the young woman they knew, loved, and cared about.”

Authorities still aren’t sure what brought Terry to Massachusetts at the time, or what acquaintances she may have had at the time of her death.