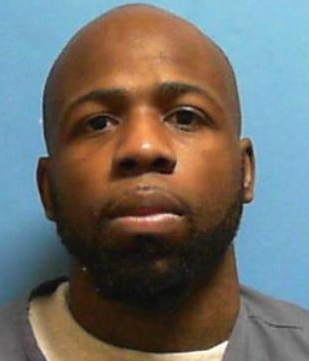 Polk County Sheriff’s are are looking for an attempted murder
suspect linked yo a shooting in the Dawn Heights Drive area in Lakeland.

According to witnesses, 34-year-old Marlon Tyrone Burgess shot a 20-year-old man after they met at another location in Winter Haven and Burgess drove the two of them to the area. The two got out of the car and then Burgess shot him multiple times.

The unnamed victim is in an area hospital in stable condition.

Burgess fled the scene in a 2013 white Dodge Challenger with a red stripe down the middle of the top of the vehicle  and is currently at large.

Sheriff’s Department says is likely armed and is considered dangerous.

“Burges is dangerous. Please help us get him off the street and send him back to prison where he belongs. Please do not attempt to confront him. Call law enforcement“, said Sheriff Grady Judd.

Polk County Sheriff’s Office is asking anyone with information about his or the car’s whereabouts is encouraged to call local law enforcement, the Polk County Sheriff’s Office at 863-298-6200, 9-1-1 if it is an emergency, or Detective Det. Brittany Wright @ 863-499-2400, or if you have any information on his whereabouts and would like to remain anonymous and be eligible for a cash reward please call Heartland Crime Stoppers at 1-800-226-TIPS (8477) or leave a web tip by clicking on the “Contact Us” box on our Facebook page or go to  The Heartland Crime Stoppers website.