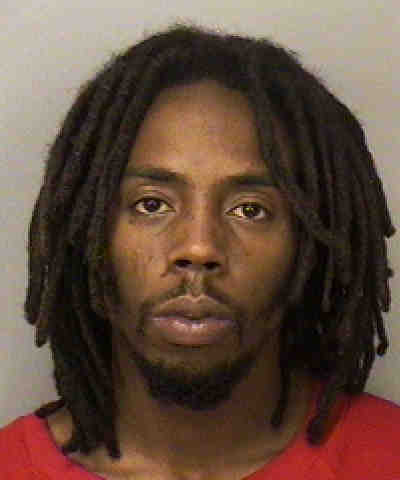 Police in Lakeland are looking for the murderer in the shooting death of Johnathan “Jay” Charles-Pierre, pronounced dead last night,  just before 11 p.m. Monday.

Officers responded to the report of gun shots to find Charles-Pierre, 35, dead with gunshot wound to his chest. He was pronounced dead at the scene. The home, located at 940 Castle Way, was the scene of a bizarre confrontation.

An unnamed male witness told police that a “black man knocked on the door, pointed a handgun at” him, demanding that Charles-Pierre come to the door. Jay responded, with a handgun pulled, but the shooter best the man, fled the scene in a green, four-door vehicle, firing more shots at the home (and presumably witness.)

This man mentioned that two other black men may have been in the car as well. There were no other injuries reported.

Gary Gross, a spokesman with the police department, said neither the witness nor the victim knew the shooter.

“We don’t know why he went after this guy,” Gross said.

Detectives were still at the scene Tuesday morning. When asked if this was a drug deal gone bad or if a motive has been determined, the officials just stated that the investigation is ongoing and locating the suspect is the number one priority.