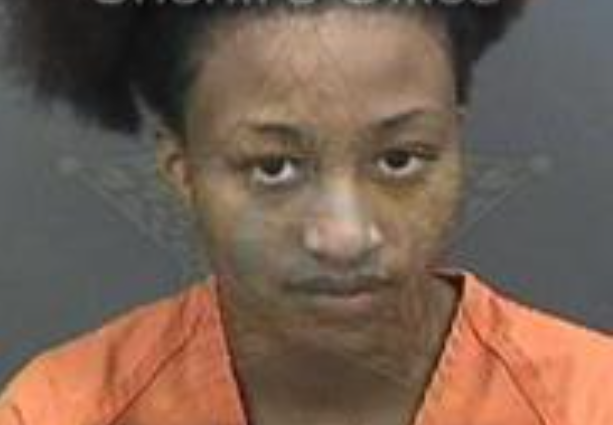 The Hillsborough County Sheriff’s Office is searching for a group of women who allegedly broke into a liquor store and stole thousand’s of dollars worth of alcohol under the guise of the George Floyd protests.

Lawrencia Dixon, 19, was been identified from the surveillance video from inside the store, then arrested at her home, where deputies found four bottles of Ciroc vodka in her kitchen cabinet.

Dixon confessed to deputies she met the other individuals involved in the burglary at a protest. The group broke into the Star Liquor on 301 Highway South in Riverview.

Some of the video footage has been released to the press, check it out below.

When deputies arrived to the scene, they found the entrance door was shattered, liquor bottles were broken on the floor and several more were missing.

Detectives learned more than $8000 in alcohol had been stolen.