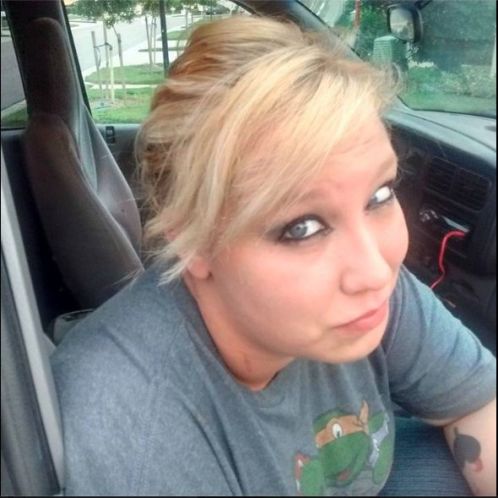 The Hillsborough County Sheriff’s Office identified the pregnant woman killed by a car Wednesday while crossing Gibsonton Drive from the Murphy USA gas station as Leanna Jean Mammen, nicknamed “Lili.” Isaac Rodriguez Velez was also identified as the driver of the Nissan Altima which struck Mammem.
Police say Mammem, 21, died at the scene after trying to cross the westbound lanes of Gibsonton Drive when she was struck by Velez. He was driving at approximately 40 miles per hour in the westbound lanes, according to police.

Rodriguez was traveling with his 4-year-old child in the left rear seat in a child seat. Neither the man or his child were injured in the crash and authorities don’t suspect alcohol or drugs were involved in any way.

ABC Action News worked with RPM Collision and Repair as their security cameras caught the entire accident.
Described as a dark street, Lili can barely be seen, carrying something shiny, coming into full view when she steps in front of the car and its headlights. Then she was hit.
“She looks like she tried to get out of the way. Looks like the driver tried to swerve from hitting her. It wasn’t going to happen. Didn’t look like there was any time for him to react.” Daniel Anci, General Manager at RPM told the TV station.

Velez, 36, pulled his Nissan Altima to the shoulder and, lacking a working cellphone, knocked on the door of a nearby home where he asked someone inside to call 911. He went back to his car, pulled his daughter out and waited.

“I didn’t want that image in my head,” he said of not checking on the woman, claiming he didn’t know who or what he hit.

Leanne’s baby was nine months along, due very soon, but did not survive either.
No charges are expected in the case.
Mammen lived in Riverwalk Village, a mobile home park just west of the accident scene. Her mother was unable to speak to reporters, telling the tampabay.com “I just can’t handle this right now,” she said.
2016-07-29
Previous Post: TGH named one of the nation’s ‘Most Wired Hospitals’ four years running
Next Post: Ivonne Rivera-Ramis identified as dead woman in car at McDonald’s