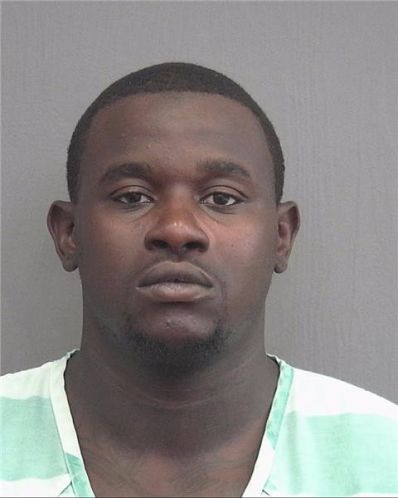 Largo police announced a third person is now in custody in connection with the 2015 murder of McKinley Torbit. Leonard Little has now been arrested and faces charges of first-degree murder for the 2015 killing of Torbit.

Little, 25, appears to be one of three suspects involved in the home invasion robbery attempt and shooting. The State Attorney’s Office said an investigation is ongoing and had no further comments.

According to Largo Police, Little is now in custody, but would did not give information, only confirming that Little is in jail.

Little was indicted back on June 23 by a grand jury, but investigators were unaware of his whereabouts.

Police summarized that the three suspects came looking for Torbit, who exited his apartment, confronted the suspects in the courtyard of the complex, where he was shot.

Two of the suspects, Shaquille Felder, 22, and 23 year-old Frank Freeman, were arrested during the course of the investigation. During the subsequent investigation, Largo police Detective Brendan Arlington identified three suspects, including Little.

Little had visited North Carolina and Gainesville during the past year, officials said.