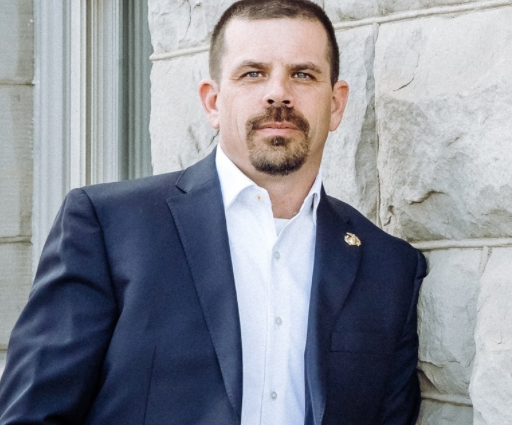 Libertarian Marshall Burt sworn in to Wyoming House of Representatives

“I am honored to take the values of Green River and Rock Springs to Cheyenne, and I plan to be a representative for all my constituents, Burt posted on Facebook.

“As your elected Representative, my primary goal will always be advancing liberty and prosperity peacefully.”

Marshall Burt is a United States Marine Corps veteran. After his stint with the Marines, he worked in the oilfields in Wyoming and then at Union Pacific.