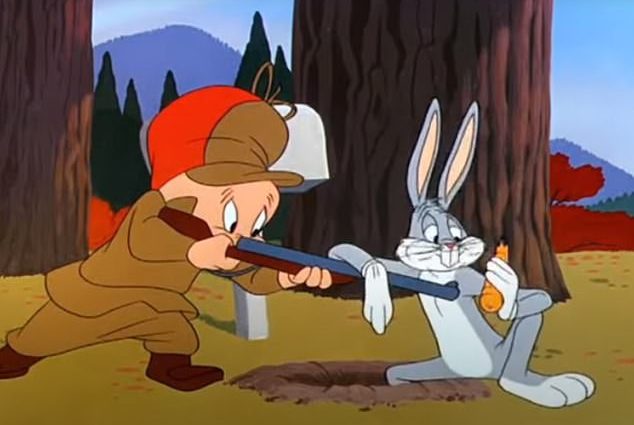 The first short, titled “Dynamite Dance,” may have the feel of old school Looney Tunes, but Elmer chasing Bugs Bunny with a scythe and having explosives crammed into his mouth make the short seem more like Tom and Jerry and the classics fans remember.

Series executive producer Peter Browngardt told the New York Times, “We’re not doing guns, but we can do cartoony violence — TNT, the Acme stuff. All of that was kind of grandfathered in.”

News of the change to the character went viral on social media on Sunday.

“The 200 new cartoons, which will feature other Looney Tunes ‘stars,’ will still have an edge — Porky Pig sucks the poison out of Daffy Duck’s leg in one skit, Sylvester the Cat is haunted by the ghost of his traditional target, Tweety Bird, and Satan even makes a cameo in one toon,” according to reports.

Gun control may not be the only modern theme revamping the classic cartoon universe.

Browngardt said that some episodes may be a bit too racy for today’s political climate.

“Some of them have maybe gone a little too far, so they might come out in a different format,” Browngardt said. “We’re going through this wave of anti-bullying, everybody needs to be friends, everybody needs to get along. Looney Toons is pretty much the antithesis of that. It’s two characters in conflict, sometimes getting pretty violent.”

Some fans may be shocked by HBO deciding to censor guns given their long track record of pushing the boundries on their shows, such The Sopranos, Game of Thrones, Six Feet Under and Westworld. 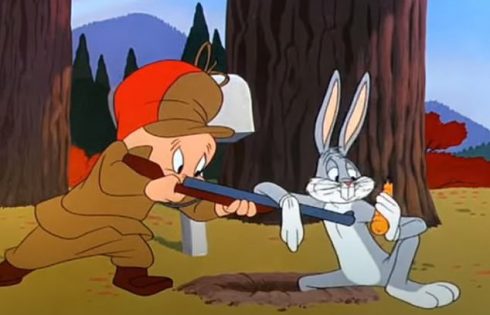