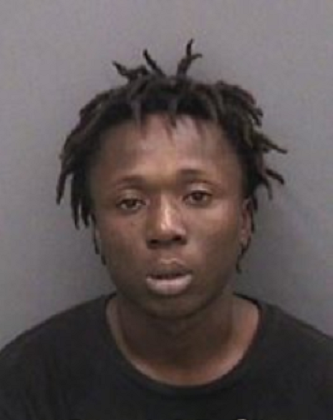 The Hillsborough County Sheriff’s Office (HCSO) announced Wednesday the arrest of a man charged with the shooting and murder of a woman in Brandon on April 7.

Be’Quadre Jackson, 18, was arrested May 15 and charged with Murder in the First Degree, Robbery and Aggravated Assault with a Deadly Weapon.

On April 7, at around 9:15 p.m, deputies were dispatched to the parking lot of the Home Depot located at 1524 Brandon Boulevard in reference to a shooting.

An adult female victim was located with a single gunshot wound. The female was transported to Tampa General Hospital where she died just before 7 p.m. on Monday night, April 8. The shooting incident is believed to be drug related.