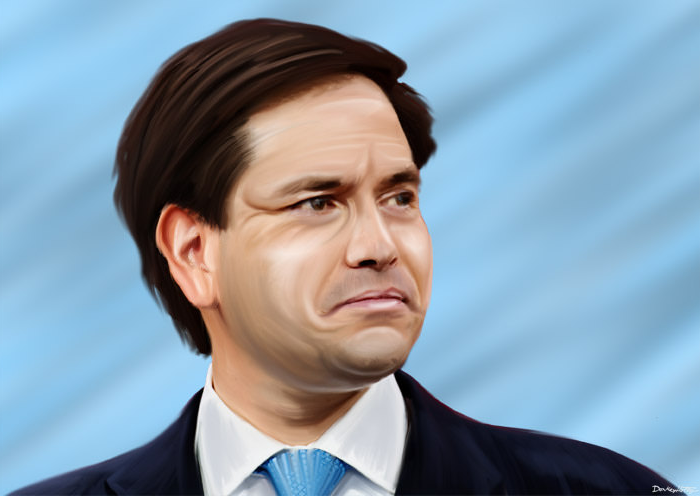 Sen. Marco Rubio, R-Fla., plans to push more Republicans to support paid parental leave, a policy that has traditionally been a Democratic priority.

“We are hoping that we can continue to work to preach the gospel of paid family leave within our own party and sort of reframe the orthodoxy that has dominated this issue,” Rubio said at a press conference Wednesday as he rolled out a retooled version of his parental leave bill, the New Parents Act.

More Republicans have joined Rubio in the mission already. The newest co-sponsor, who stood beside Rubio on Wednesday, was Sen. Mitt Romney, R-Utah. Reps. Ann Wagner, R-Mo., and Dan Crenshaw, R-Texas, were also present to introduce the House version of the bill.

“Working parents are often trapped in a series of no-win situations,” Rubio said during a press conference on Wednesday. “We are proposing a change to Social Security to apply it to the challenges of our time.”

Wagner and Rubio had previously said leave could be supplemented at levels that can reach as high as 70 percent to 80 percent of regular income.

The benefit is transferrable between parents in a household – meaning one parent could use the benefit for two weeks, and the other could use it for six weeks. In exchange, these workers would be required to delay claiming their retirement benefits by three to six months. The idea is they would receive roughly the same amount in benefits they would be giving up later, in advance.

New York senator and 2020 Democratic hopeful, Kirsten Gillibrand, has reintroduced her paid family leave bill every year since 2013. It would require that workers are partially paid for up to 12 weeks to cover time off for not only taking care of children, but also taking care of a sick family member or even their own sick days. The plan would compensate workers for as much as 66 percent of income, while it would also implement a 0.4 percent payroll tax.