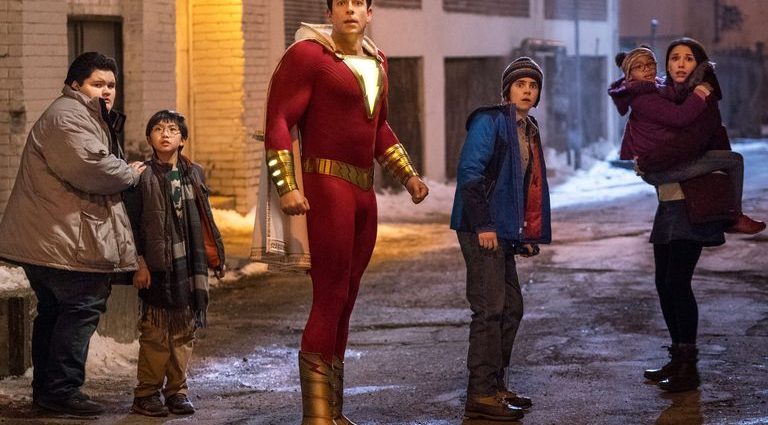 While the Shazam sequel has stalled production due to the outbreak, news drops that the project will be back and Marta Milans will indeed be part of the cast.

She continued, “In the movie, all my kids fly. As one of the powers, I would love to fly with them.”

Milans will be Mama Rosa Vasquez, the foster mother to the family of new superheroes, who just acquired their superpowers in the blockbuster 2019 film.

It’s no surprise that she offered no details on a story, but points to the source material.

“At the end of the day, it’s based on the comics—but loosely based on the comics. There’s been a lot of freedom as far as what we’ve been doing. It’s similar to the first comic books, but not word for word. There’s quite a lot of room for a new adventure,” Milans explained.

Shazam 2 is scheduled for theaters on November 4th of 2022. 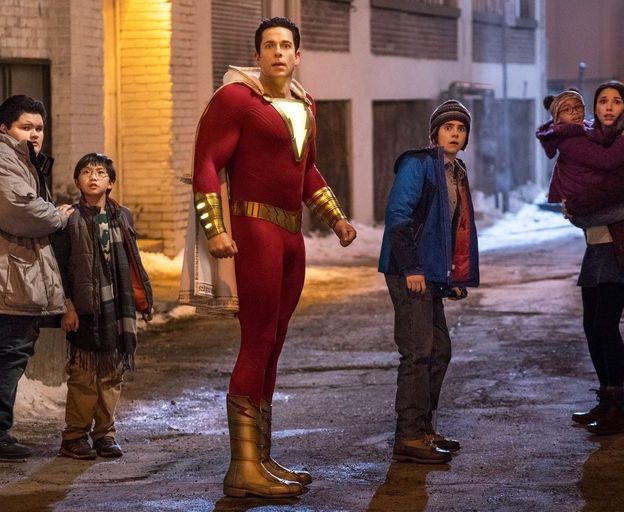