Some fans are speaking out against Marvel’s series premiere of What If…? set to showcase “Captain Carter,” Peggy Carter getting the super serum instead of Steve Rogers, because Carter is now “replacing” Sam Wilson’s Captain America on the official @CaptainAmerica Twitter account.

Marvel released a teaser clip for its episode one, dealing with Peggy’s turn as Captain Carter, featuring actor Hayley Atwell, who originally played Peggy in the main timeline of MCU, as the voice in the animated version.

There was no outrage over the bizarre animation, a woman’s head on male’s body, but rather the race-swapping of the new Cap.

“Captain carter literally has the BRITISH flag on her suit why is she replacing sam wilson on the captain AMERICA twt account?” asked Ava! @booksmahrt in one tweet.

Another user, mar @verstarks tweeted, “Sam wilson has been captain america for a minute and marvel is already replacing him with a white woman.”

Some more tweets below. 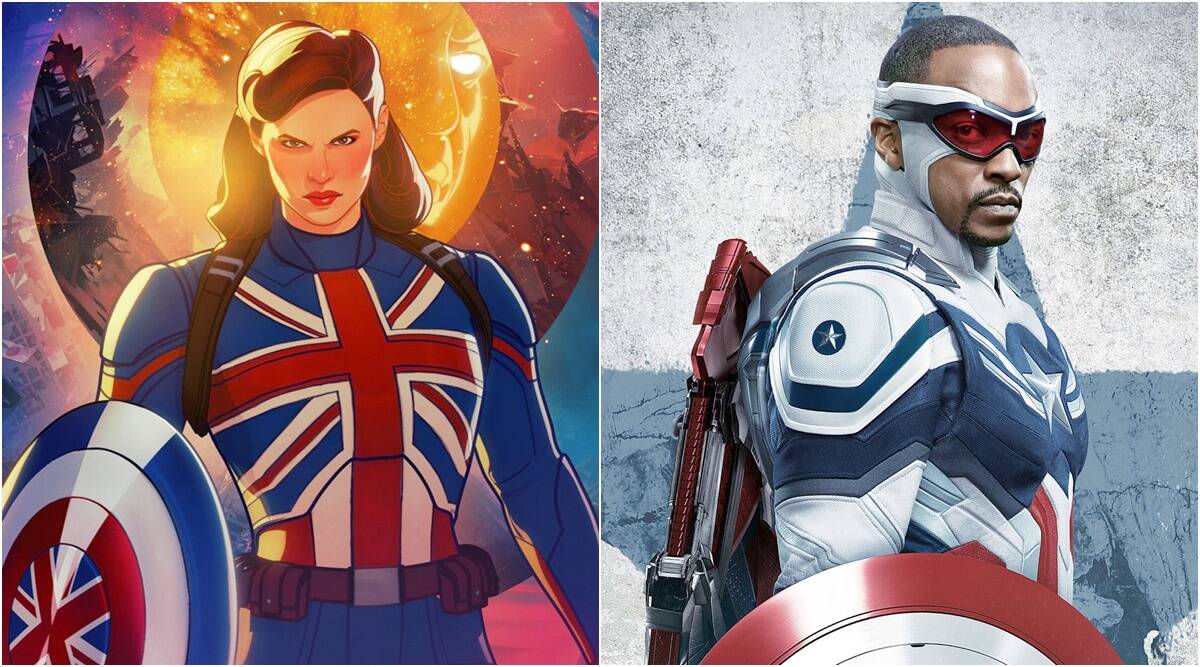 the way that marvel is doing more to show off captain carter than they have been doing to show off sam wilson WHO IS ACTUALLY CAPTAIN AMERICA is something else pic.twitter.com/WCpk0KkKAC

look i’m excited for peggy content but NOT like this. she’s not even captain america – make a new account for captain carter and put Sam Wilson back where he belongs pic.twitter.com/5OmXGbpK7K

will only accept this if they also changed @Guardians account to a picture of t’challa as star-lord or something because this is really weird to remove sam wilson like that when you could just market this show through… you know… @whatifofficial https://t.co/bnAo6bZIL9