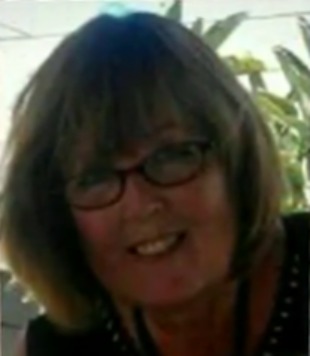 Authorities have now identified the body discovered on Thursday afternoon in the Intracoastal Waterway as Mary Ellen Dyer. Dyer was killed in a St. Pete Beach crash around 3 a.m. Thursday morning near Shark Tales Waterfront Restaurant at 75th Avenue and Sunset Way.

Dyer, 66, was found by a fisherman about two miles northwest of that crash site, Pinellas County Sheriff’s Office. Two people were in a Mercedes SUV when the driver failed to navigate a left turn, crashed through a wooden barrier and went into the water at Blind Pass.

Robert A. Schermerhorn, 69, of Sarasota, was driving, managed to make it out the vehicle and swim to safety. He was not seriously injured, treated at the nearby hospital for non-life threatening injuries.

The search began immediately, but nothing was found until Thursday afternoon. Pinellas EMS crews and Fish and Wildlife officials also responded to the scene. Crews used sonar equipment underwater but offered no updated about the second person in the car.

When the vehicle was pulled from the water, Dyer or her body were not inside.

At this point it is presumed that Dyer couldn’t escape the vehicle and was underwater for too long. Somehow her body left the vehicle, possibly as it was being lift by the crane used by officials.

The crash remains under investigation and while authorities have stated that impairment may have contributed to the accident, Schermerhorn has not yet been charged with any crimes.