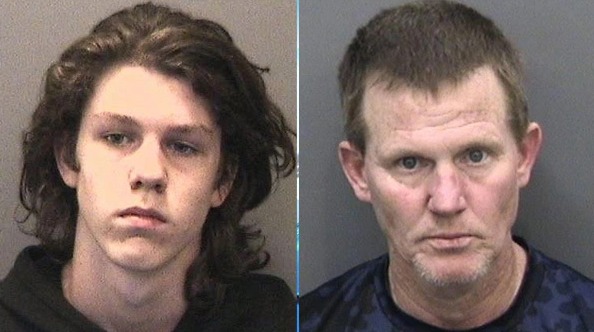 A father and son duo was arrested on July 5 and deputies at the Hillsborough County Sheriff’s Office say the pair had $60,000 worth of heroin in their possession.

Matthew Zimmerman and his teen son, Logan Zimmerman, were in possession of 11.5 ounces of heroin, $7,677, a misdemeanor amount of marijuana, and various other drug paraphernalia.

Investigators had two court issued search warrants to investigate Matthew Zimmerman, 52, and Logan, 17, with cause, resulting in the search of their apartment and storage unit.

Zimmerman has been charged with two counts of trafficking in heroin and possession of drug paraphernalia.