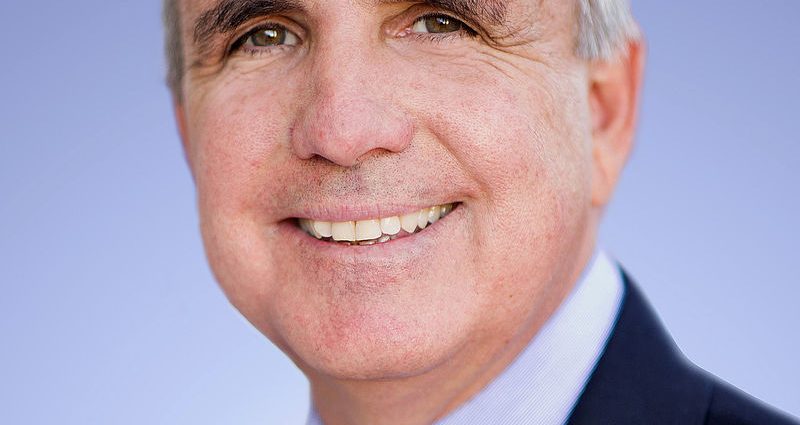 Miami Dade Mayor Carlos Gimenez: Protests ‘had a lot to do with’ the rise in coronavirus

One Florida politician is saying the quiet part outloud: coronavirus cases have soared in Florida and across the nation in large part because of the protets and rallies.

Miami-Dade Mayor Carlos Gimenez told CBS News on Sunday that the recent series of protests in the area “had a lot to do with” the rise in coronavirus cases in the state.

“You’ve put in some pretty stringent restrictions in the past few days on this holiday weekend, you put in place a curfew,” CBS News anchor Margaret Brennan said. “You’ve stopped alcohol from being served at hotels after 8:00 p.m., mask wearing. Are your residents now taking this threat seriously?”

“Well, I think they are, but I think my residents also kind of let their guard down around late-May, early-June, and also some of the protests that we had here, I think contributed to it,” Gimenez responded. “So we saw a rapid rise in young people in being positive to COVID-19 around mid-June. And I think that that had a lot to do with probably socializing, young kids going to parties, maybe graduation parties at homes, because it’s been pretty locked down here for some time.”

Watch the video at the bottom.

Gimenez said that there were numerous factors that contributed to the increase in coronavirus cases, but later added, “I think, obviously, the protests had a lot to do with it. We had, you know, thousands of young people together outside, a lot of them not wearing masks. And we know that when you’re – when you do that and you are talking and you are chanting, etc, that really spreads the virus.”

“So absolutely, the protests had something to do with it,” Gimenez added.

Miami Police Chief Jorge Colina said that his department saw a huge rise in the number of officers that had contracted the disease after they had to work as part of the protest response teams.

“Last month, or perhaps less than a month ago, we had gotten down to where we had no employees in the police department sick with the virus,” Colina said. “Now I have 31 officers yet again who are COVID positive, I have six civilian employees who are COVID positive, and I have 115 people quarantined right now because of COVID. Many of the officers that I have sick were part of those protest response teams. That’s not acceptable.”