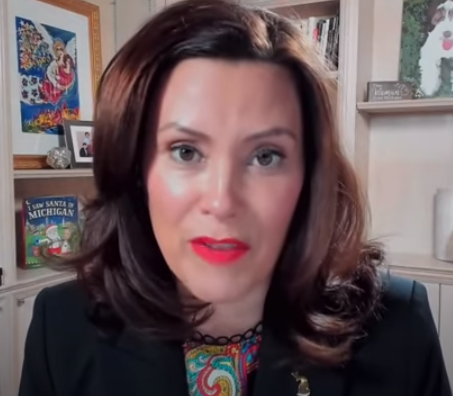 Michigan Governor Gretchen Whitmer: ‘Other governors haven’t done enough and people are dying on their watch’

Michigan Governor Gretchen Whitmer says her hard, some would consider draconian measures she has taken during the pandemic in her state has in her words, “studies have shown we have saved thousands of lives”.

During a interview on Face the Nation Sunday (Start at 4:47 in the video below), Whitmer said that governors like her have received backlash for taking every measure to save peoples lives, while other governors, who view this differently, are receiving backlash because they haven’t done enough and people have been dying on their watch.

Whitmer, who claims to be “following the science”, appears to be taking a not-so-veiled shot at Florida Governor Ron DeSantis and others in leaders with a anti-lockdown mentality. Florida has essentially been fully open since September. Notably, this is when Dr Fauci said, “Florida is asking for trouble”.

Is Whitmer’s analysis correct, is her methods of handling the pandemic been more successful than DeSantis’s.

According to data from Worldometer, Michigan has seen 1271 deaths per million population.

How has Florida done? The numbers show 988 deaths per million population.

hmmm…  Is Whitmer even aware of these numbers?

How has Florida done against other “lockdown” states? Take a look at the chart below that outlines hospitalizations per 1 million population and judge for yourself: 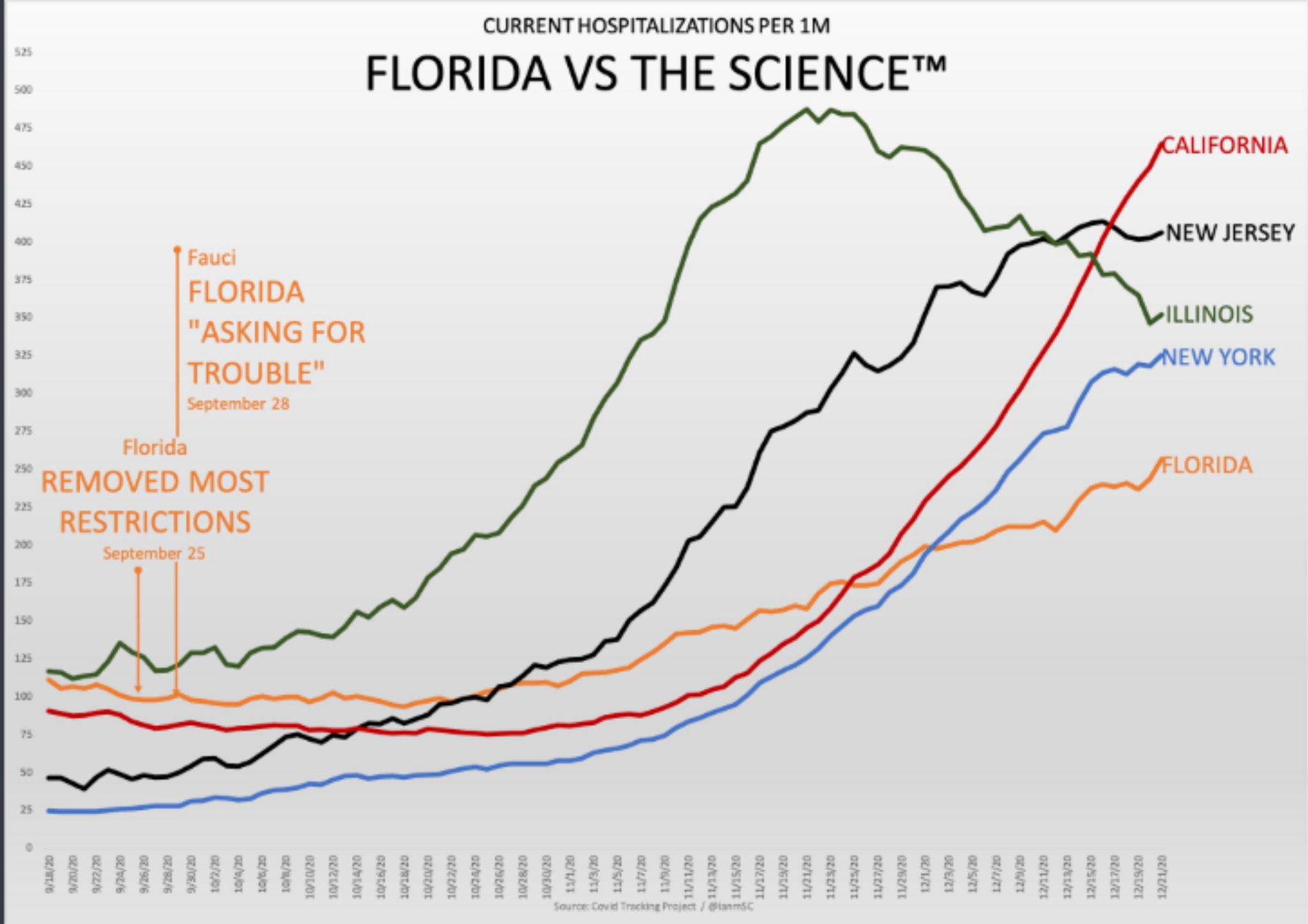