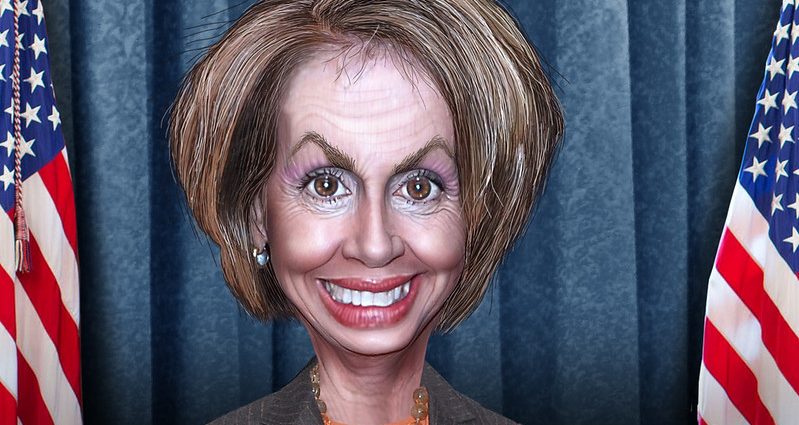 “While we have made progress, much more needs to be done to improve people’s lives,” said Pelosi in an online video.

“This election is crucial. Nothing less is at stake than our democracy.”

The party that controls the White House typically loses seats in Congress in midterm elections, and Democrats are defending both chambers at a time when President Joe Biden’s approval rating has been slipping.

Pelosi represents the leftist San Francisco region, becoming the first female speaker of the House 15 years ago after joining Congress in 1987.

“There was a move to put limits on the leadership and the chairs of committees. They said they were going to do it, they didn’t do it,” Pelosi said after the 2020 election when asked how long she planned to stay in leadership. “But what I said then was whether it passes or not, I will abide by those limits. I can’t wait to be working with Joe Biden. … I don’t want to undermine any leverage I may have, but I made the statement.”

While we have made progress much more needs to be done to improve people’s lives. This election is crucial: nothing less is at stake than our Democracy.

But we don’t agonize-we organize. I am running for re-election to Congress to deliver For The People and defend Democracy. -NP pic.twitter.com/ojwFPOdRs3