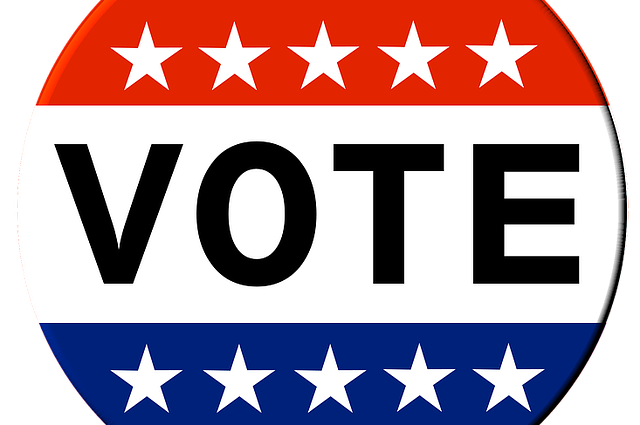 The Voter Protection Corps announced Friday that, working in partnership with Carnegie Mellon University, they have released the most comprehensive data to date outlining the risk factor of 745 counties in eight states for poll worker shortages. The update identifies 485 counties across eight battleground states that are at high risk for poll worker shortages, thus risking voter disenfranchisement.

The tool, which was created in August 2020, uses public data, such as the U.S. Election Assistance Commission’s Election Administration and Voting Survey data, to analyze which counties in eight key states (Arizona, Florida, Michigan, North Carolina, Ohio, Pennsylvania, Texas, and Wisconsin) will need the most support in recruiting poll workers to ensure the right to vote.

“With less than one month until the November 3rd election, we are still facing critical shortages of poll workers across the country which could lead to polling location closures, long lines and voter disenfranchisement,” said Quentin Palfrey, Chair of the Voter Protection Corps. “We released this data in August in the hopes that at-risk counties would aggressively ramp up their poll worker recruitment efforts. While we’re pleased to see so many Americans step up to be poll workers, it’s clear that we still have a lot of work to do. The Voter Protection Corps and our partners hope that this updated data will help counties that are still at-risk bolster their recruitment efforts and take steps to extend hours and days for in-person drop-off of absentee and mail ballots at regular polling locations.”

Since the release of the tool’s initial data in August 2020, 254 counties that were not initially considered at high risk have moved up in priority, including Apache, AZ and Starr, TX. Many key counties that were identified as high risk in August remain in that category, including Philadelphia, PA, Wayne, MI, and Bexar, TX. Some previously high risk counties have now downgraded in their risk level, such as Mecklenburg County, NC.

2020-10-10
Previous Post: Tampa: Illegal distribution of opioids prompts prison sentence for Health and Pain Center owner
Next Post: Yale economist: ‘I continue to expect this broad dollar index to plunge by as much as 35 per cent by the end of 2021’