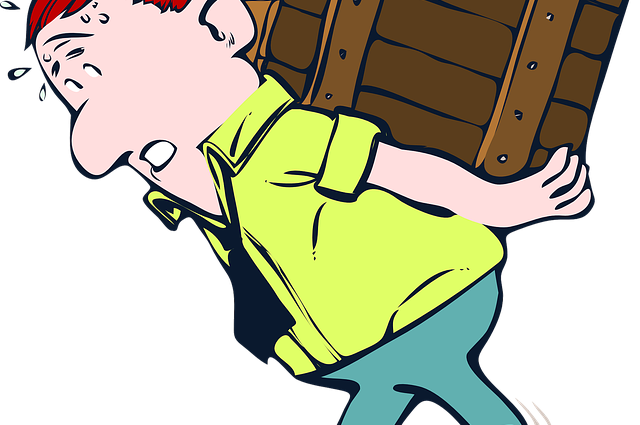 Tax hikes, post-pandemic violence and government mismanagement of the COVID-19 mandates have residents fleeing ‘Blue States,’ those solidly Democratic, for southern and southeastern states, especially Texas and Florida, according to a new study.

“Despite the 2020 pandemic, this year Americans are following similar moving trends as prior years. Millions of Americans are moving either to start a new job or to move home,” the Indiana-based moving and trucking company said in its 2020 Migration Report.

Key Takeaways from the 2020 Migration Report
 People are fleeing California for Texas and Idaho
 Illinois, New York, and New Jersey are the three states with the most outbound moves.
 The top five inbound states in 2020 are Idaho, Arizona, Tennessee, South Carolina, and
North Carolina, with Tennessee overtaking South Carolina from the 2019 results.
 Florida, Texas, and Colorado round out the top eight states for inbound moves.
 Despite pandemic, people continued to move at rates comparable to 2019

In addition to New Yorkers, dwellers of three states in particular, New Jersey, Maryland, and California are fleeing to southern and southeastern states. Residents of Pennsylvania and Michigan are also fleeing, but this is a continuation of a trend from previous years since both states have frequently ranked in the top 10 for outbound moves.

“With Texas’ warm climate and low taxes it’s not surprising that three of the top ten MSA [Metropolitan Statistical Area] destinations are in Texas,” the report said.

The study doesn’t really factor in the rise of inner city violence in the era of defund the police or were shutdown by local politicians much longer and harsher than Texas and Florida. 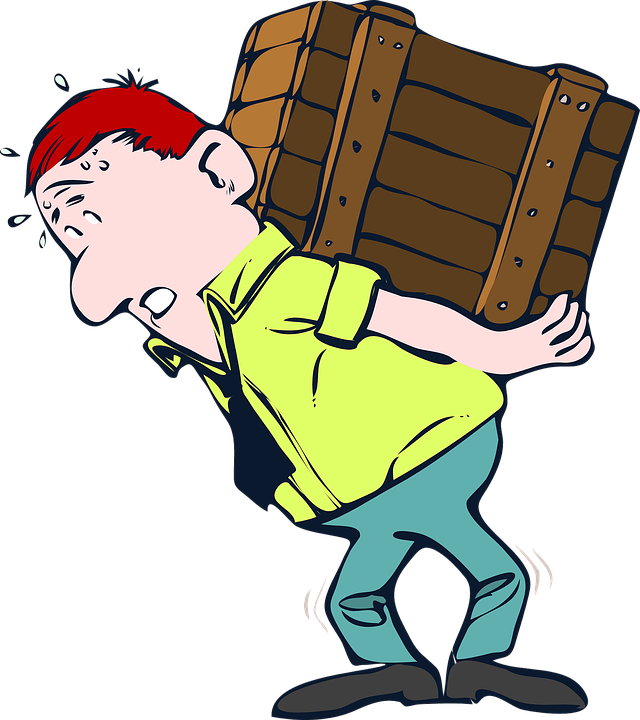 Chicago has seen 289 homicides this year, 16 more than last year, including over a string of deadly weekends recently. Over the past two weekends, nine people were killed and nearly 100 others were injured by gun violence in the city.

Meanwhile in Los Angeles, murders have shot up 22% over the same period last year, with 141 murders in the city so far this year. In 2021, 600 people have been shot, an increase of 59% compared to this point last year.

Avina, the source of the data, is a company which offers long distance and local moving services as well as storage services.