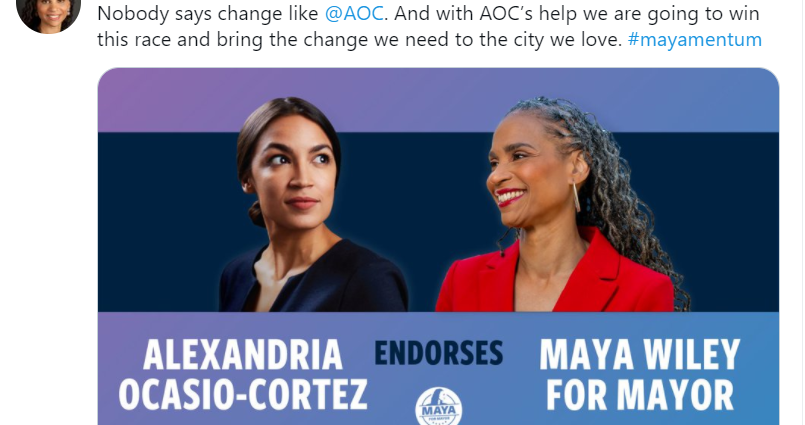 Major US cities are experiencing historic murder rates after 2020 saw a 33% increase in homicides. In New York City alone, shootings increased by 73% in last month compared to May 2020.

Scary thing is, if that’s not enough, this is before the summer spike in crime. 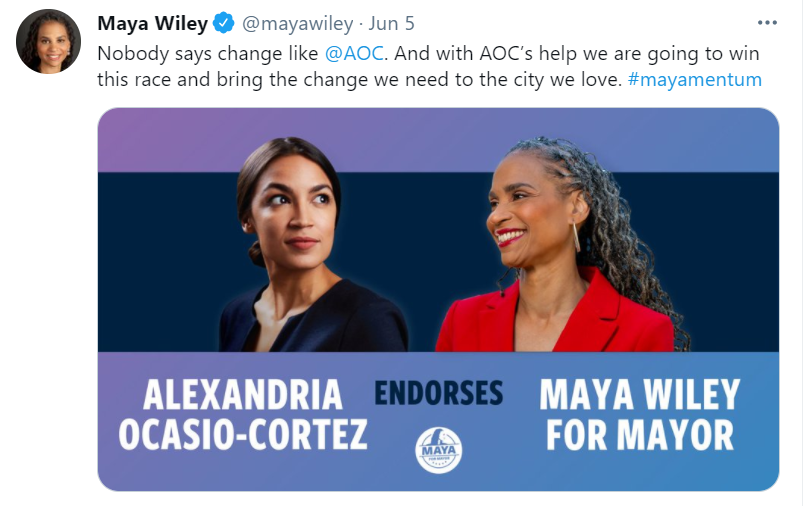 This alone should raise warnings about whether Wiley is what the crime-plagued city needs at this point in time; however, lets look at what Wiley says on her website.

Maya Wiley has made it clear: there is no leading New York City out of the crisis we’re in without cleaning up policing and ensuring it protects our communities.

Maya Wiley is presenting the most comprehensive and substantial police reform proposal ever issued by a major candidate for Mayor, here are some examples:

This is just a sample of where Wiley wants to take the crime fighting capabilities of the NYPD.

Is this what NYC needs?