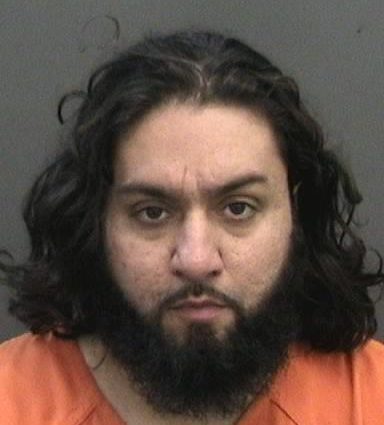 New York City teacher, Zeshaan Naqvi, arrested for traveling to Tampa to have sex with minor

The Hillsborough County Sheriff’s Office (HCSO) announced the arrest of a New York City teacher who traveled to Tampa to have sexual intercourse with a minor he met online.

Naqvi was arrested at the hotel, located at 915 South Falkenburg Road, where he admitted to deputies that he knew the victim was underage.

Hillsborough County Sheriff, Chad Chronister said, “It never ceases to amaze us the lengths predators will go to, to get what they want.

“In this case, a middle school history teacher booked a ticket, boarded a plane, and traveled across the country to meet with a minor who he had been chatting with for about three months. This behavior is deeply disturbing and serves as a grim warning to parents to monitor their child’s online activity.”