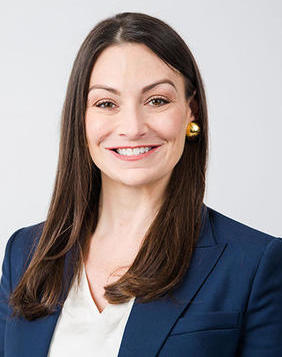 Charlie Crist has been a politician of some sort for decades in Florida and will show no limits to what he’ll do do get elected. This is most exemplified that this political chameleon will change his colors a number of times–Republican-Independent-Democratic–just to find a way to weasel his way in to a political office.

This, of course, means he changes his political philosophy at the drop of a hat if it suits his goals.

Nikki Fried, the current Agriculture Commissioner, lost to Charlie Crist by some 25 points (Crist ~60% vs Fried ~35%).

How could Fried, a die hard liberal/progressive, lose so big to the political chameleon?

Because she brought nothing to the table.

This is demonstrated in a number of ways–first is her “accomplishments” as Agriculture Commissioner. They are to say the least, a very weak list. You can check out the list for yourself at the link above.

But she was the Agriculture Commissioner and how much is truly required of you?

Second, her policy prescriptions for the state were horrible. As an example, look at some of her economic policies she pushed–from rent control to minimum wage increases for state workers and child care employees.

Third and perhaps worst was her presence on social media and the total lack of substance tweets she through out there.

How about this tweet: DeSantis is bad for business. Bad for our economy. Bad for affordability. Bad for students. Bad for women. Bad for LGBTQ+. Good for Fox News ratings.

Huh? What was she talking about? Bad for the economy? Florida’s unemployment rate is 2.8% at the time of the election.

What was Nikki talking about? Just throwing things out there to see what would stick appeared to be the thrust of her campaign.

But clearly, her biggest campaign issue is exemplified in the below tweets and I believe she put all her eggs into this basket because she had nothing else:

I think that really summed it up for Nikki Fried’s campaign.

Up next for Governor DeSantis is Charlie Crist. His angle is equally weak and more bizarre the Fried’s. He’s on the battlefield for love…Watch below: