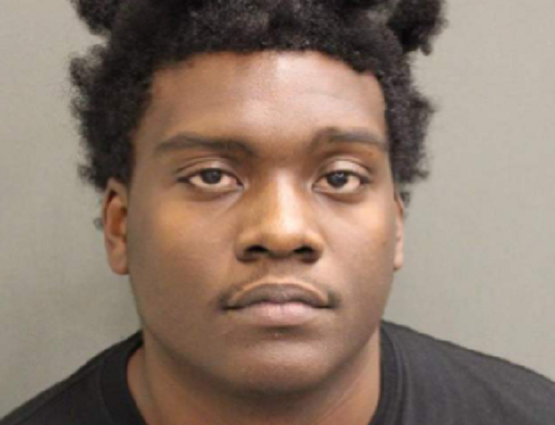 Williams, 20, was identified as a potential gang member and awareness rose as May 31 as OPD’s Gang Unit had been monitoring social media for “intelligence, specifically related to publicly available posts, which encouraged, incited, organized, or advertised acts of violence and rioting inside the City of Orlando.”

The post included a photo of a building engulfed in flames, a report showed.

Officers said they alerted management at the outlet complex of the threat.

Williams was believed to be a credible threat and was then taken into custody Thursday and was charged with inciting riots. He is being held at the Orange County Jail without bond.

2020-06-06
Previous Post: Florida: Hepatitis A outbreak continues in the time of COVID-19
Next Post: TGH named one of the ‘100 Great Hospitals in America’