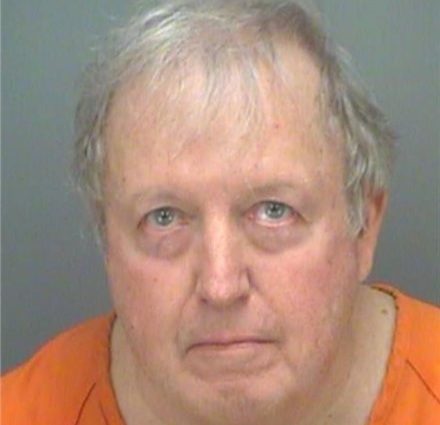 The Pinellas County Sheriff’s Office announced the arrest of 72-year-old Gordon Aber of Palm Harbor for Possession of Child Pornography on Tuesday.

Detectives began their investigation after receiving a tip from the National Center for Missing and Exploited Children. Through various investigative techniques, detectives were able to identify the suspect.

Detectives obtained a search warrant for Aber’s residence and electronics, serving it on Tuesday, November 17, 2020.

Investigators transported Aber to the Sheriff’s Administration Building located at 10750 Ulmerton Road in Largo where he was interviewed. Aber admitted the child pornography found on his electronic devices belonged to him.

Aber was arrested and transported to the Pinellas County Jail where he is charged with 20 counts of Possession of Child Pornography.